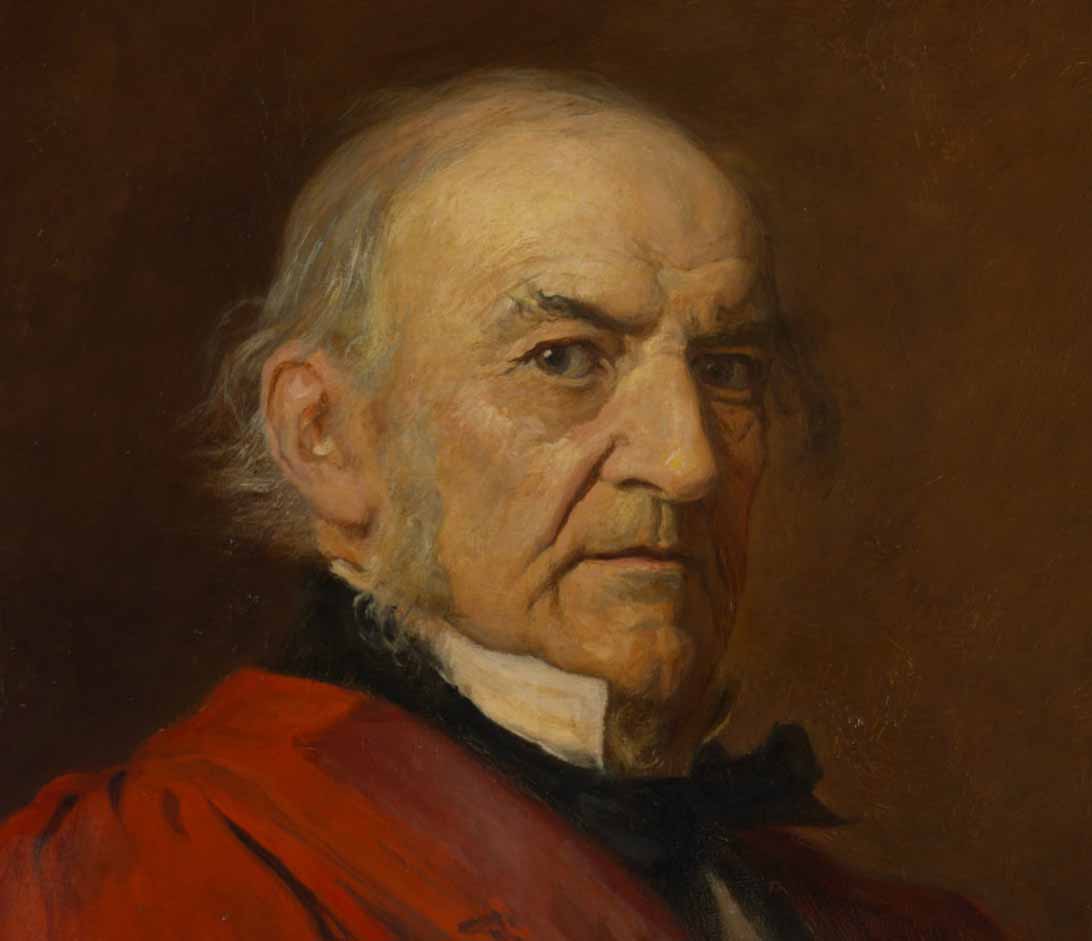 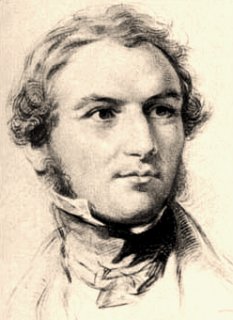 “Wherever there is power in the universe, that power is the property of God, the king of that universe – his property of right, however for a time withholden or abused. Now this property is as it were realised, is used according to the will of the owner, when it is used for the purpose he has ordained, and in the temper of mercy, justice, truth and faith, which he has taught us. But those principles never can be truly, never can be permanently, entertained in the human breast, except by continual reference to their source, and the supply of Divine grace. The powers, therefore, that dwell in individuals acting as a government, as well as those that dwell in individuals acting for themselves, can only be secured for right uses by applying to them a religion … The principle of an established religion is a natural and legitimate consequence of the mere fact of government, however defective the idea of religion entertained by the governors …

“Political power … is equally the property of God; men are equally bound to sanctify it, whether it be derived to the governors immediately or through the people. Where the government is democratic, and the majority are of a given religion, the principal above stated will apply. Where government is funded upon paternal principles, and the fiction of popular sovereignty is discountenanced, there the function of choice in the legislature is still more apparent. The latter case is that of our own country. But if there be those who would class it with the former, still the national estate of religion (for we are not yet concerned with it as the church) represents in its present form the religion of the majority of the people, and it is their duty to sustain it in its position …”

▪ William Gladstone, The State in its Relation with the Church (1838) as cited by R. J. White in The British Political Tradition vol IV “The Conservative Tradition” (Nicholas Kaye, 1950) on pages 104 to 105.

Quote of the Week: Irving Babbitt, “Literature and the American College”

Be the first to comment on "Quote of the Week: William Gladstone, “The State in its Relation with the Church”"