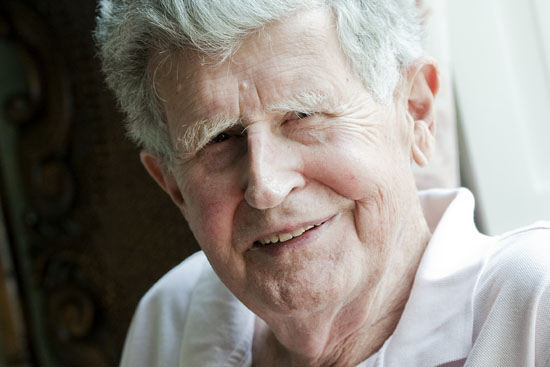 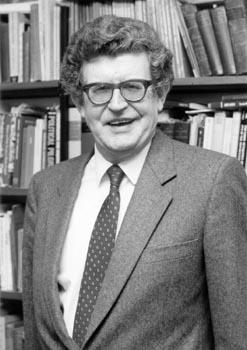 “This drive to manage society is in our time so pervasive that it has spread beyond the area of political debate and is now enthusiastically carried on, more or less autonomously, by government agencies acting under discretionary powers granted by legislatures which can no longer scrutinise and debate particular issues.

“But what, it  might be asked is actually conservative about anxiety at this development? The answer must be that managerialism profoundly modifies the moral and political character of the British, indeed the Anglo-Saxon, and to some extent, more broadly, European, culture we have inherited. For freedom as it features in this argument is not the concern of some party (classical liberals, perhaps) or merely one desirability to be balanced against others. It is the condition without which we cease to be moral beings. And (if I may hazard a moment of pure abstraction) morality is, in a world of galloping socialisation, something to which no conservative ought to be indifferent.”

Quote of the Week: Andrew Fraser, “The WASP Question”

Be the first to comment on "Quote of the Week: Kenneth Minogue, “Conservative Realism”"