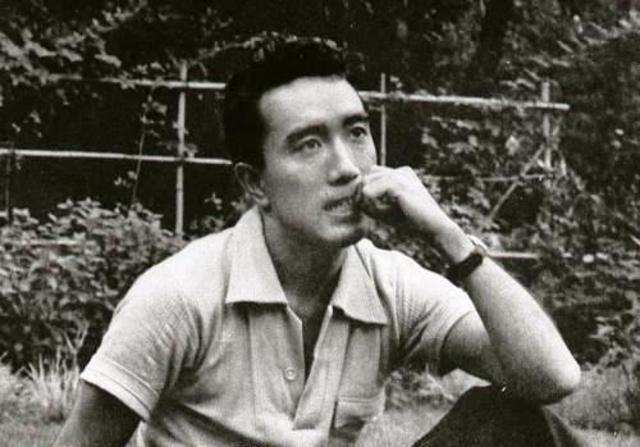 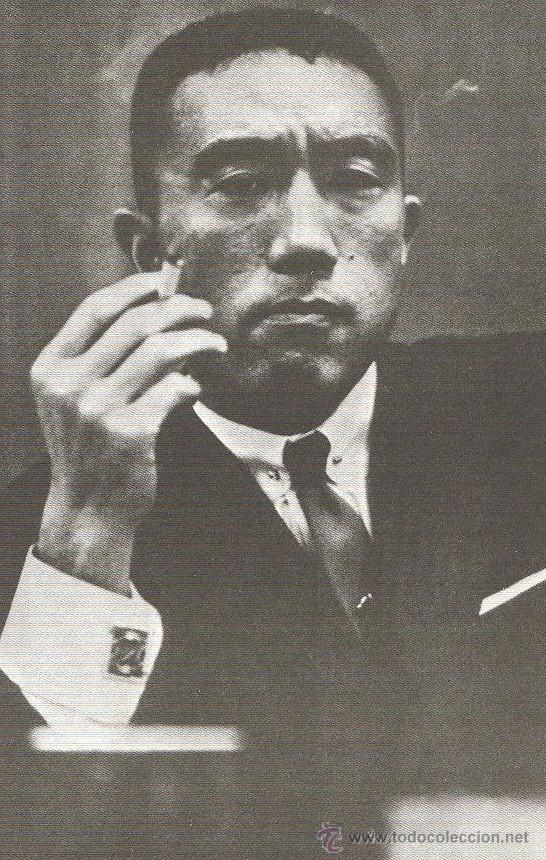 “How oddly situated a man is apt to find himself at age thirty-eight! His youth belongs to the distant past. Yet the period of memory beginning with the end of youth and extending to the present has left him not a single vivid impression. And therefore he persists in feeling that nothing more than a fragile barrier separates him from his youth. He is forever hearing with the utmost clarity the sounds of his neighboring domain, but there is no way to penetrate the barrier […] His dreams of looking down in spirit upon his own coffin of plain wood while the pre-dawn blackness gave way to deep blue at the windows was fulfilled with unforeseen swiftness in less than a year and a half […] These dreams, left like a handful of gold dust in a winnowing pan, were charged with wonder […] What had actually occurred was in the process of merging with what could have occurred. As reality rapidly gave way to dreams, the past seems very much like the future.”

Be the first to comment on "Quote of the Week: Yukio Mishima, “Runaway Horses”"