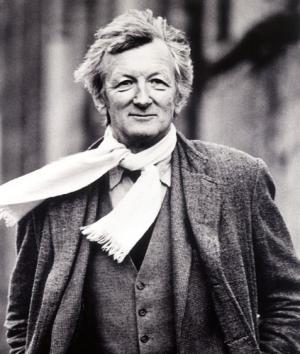 “Kingship is a religious office and its purpose is to uphold the sacred laws and standards of a nation. That is why it has been so widely rejected in this century. Ever since the triumph of Darwinism, atheistic science has denied the existence of divine standards, replacing them with man-made theories which are merely fads and mostly false and evil. The scientific way of thought leads naturally to atheistic dictatorship; Hitler, Stalin, Mao, Pol Pot and Enver Hoxa are the typical twentieth century rulers. Modernism set them up in its own image, and everything they created was a faithful reflection of the demonic spirit which has dominated our era.”

▪ John Michell, Confessions of a Radical Traditionalist (Dominion, 2005) extract from pages 26 to 27.

The Maximal Monarchy: A Monarchist’s Case Against Crowned Republicanism

Quote of the Week: Andrew Fraser, “Monarchs and Miracles”

Be the first to comment on "Quote of the Week: John Michell, “Confessions of a Radical Traditionalist”"