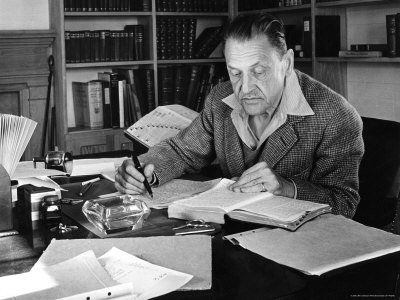 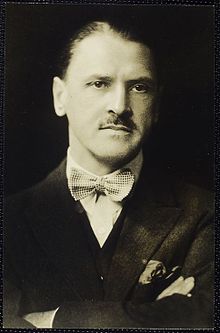 “It is very difficult to know people and I don’t think one can ever really know any but one’s own countrymen. For men and women are not only themselves; they are also the region in which they were born, the city apartment or the farm in which they learned to walk, the games they played as children, the old wives’ tales they overheard, the food they ate, the schools they attended, the sports they followed, the poets they read, and the Gods they believed in. It is all these things that have made them what they are, and these are the things that you can’t come to know by hearsay, you can only know them if you have lived them. You can only know them if you are them. And because you cannot know persons of a nation foreign to you except from observation, it is difficult to give them credibility in the pages of a book. Even so subtle and careful observer as Henry James, though he lived in England for forty years, never managed to create an Englishman who was through and through English.”

Be the first to comment on "Quote of the Week: W. Somerset Maugham, “The Razor’s Edge”"