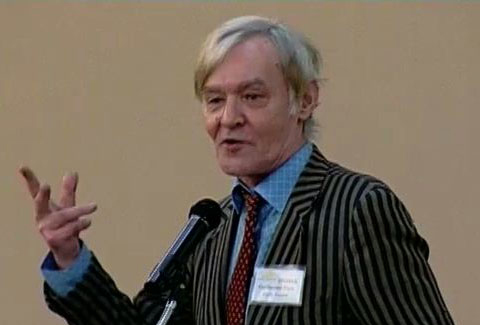 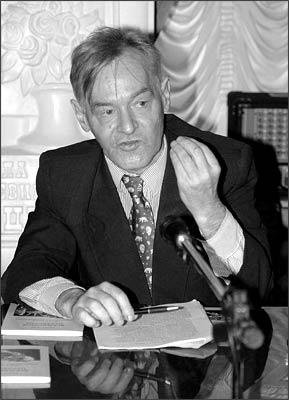 “One of the paradoxes of our society is that it allows the spread, in a humanist, tolerant and soft guise, of tolerance towards social violence and the erosion of public liberties. Faced with growing crime, insecurity and economic uncertainty, with an increasingly interfering fiscal policy, the restriction of the right to express one’s political views, a disturbing increase in juridical errors, and the electronic monitoring of the entire population, the system no longer contents itself with falsifying statistics or turning people’s attention towards public debates of no interest.

“The system has now adopted the strategy of false freedoms. This consists in granting civil society what are presented as ‘new freedoms’, which are actually of no concrete interest, but have the advantage of being featured on the media. Things such as PACS, the requirement for quotas of women in electoral office, the banning of hazing, the de facto impossibility of expelling illegal immigrants, appeals to the independence of the magistracy, and the representation of students on school boards are all pseudo-freedoms that only constitute an additional burden for people. In such a way, mock emancipation is used to conceal the encroaching limits placed on our freedoms.

“Concrete freedoms are being replaced by abstract and virtual ones. The same mechanism has been running since the French Revolution.”

Be the first to comment on "Quote of the Week: Guillaume Faye, “Archeofuturism”"