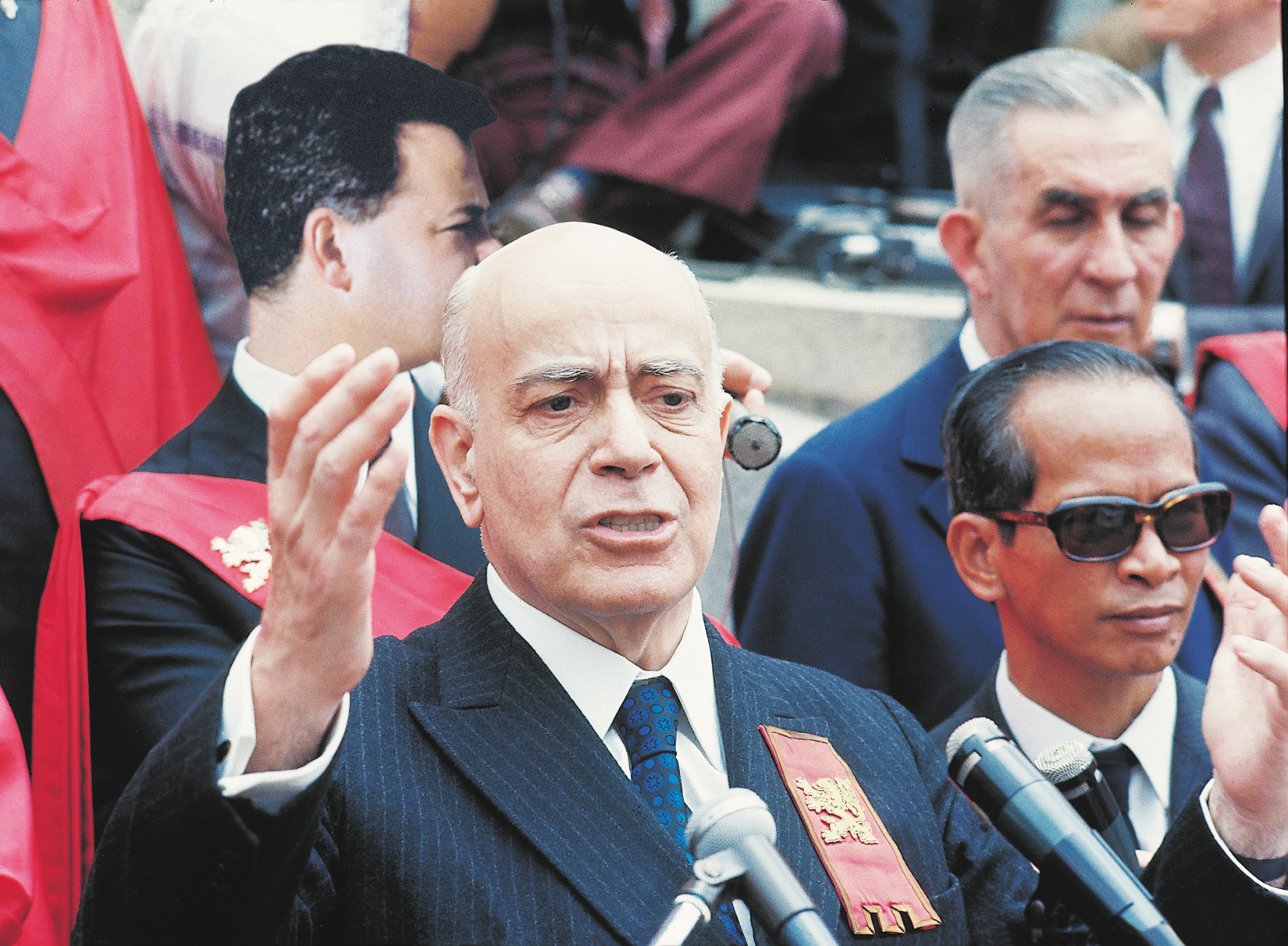 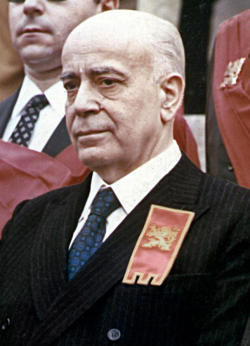 “Everything that has been said herein provides grounds for a practical observation.

“Spirits marked by this interior Revolution might conserve a counter-revolutionary attitude in respect to one or many points due to an interplay of circumstances and coincidences, such as being reared in a strongly traditional and moral milieu.

“Nevertheless the spirit of the Revolution will still be enthroned in the mentality of these ‘semi-counterrevolutionaries’.

“In a people where the majority are in such a state of soul, the Revolution will be irrepressible until they change.

Be the first to comment on "Quote of the Week: Plinio Corrêa de Oliveira, “Revolution and Counter-Revolution”"