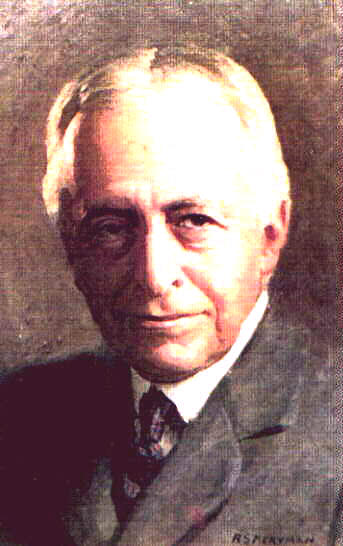 “Now the doctrine of enlightened self-interest is not itself superficial. It has been held by profound thinkers like Aristotle and Buddha. But the self that these thinkers have in mind is not the self that makes the pursuit of wealth its first aim, but the ethical self that exercises control over this acquisitive self. Leave the acquisitive self without this control and the right kind of competition will degenerate into the wrong kind, the ruthless kind which was actually encouraged by the Manchester school of economics and in which the mill operatives become mere ‘cannon fodder’ in the industrial warfare. Nor will competition of this sort have a sufficient counterpoise in sympathy or altruism. The efficiency of sympathy as a substitute for the ethical will is at all events the critical issue in this whole movement.

“Everything will be found to hinge ultimately on this point in our current gospel of ‘service,’ a gospel in which most men seem to believe as unquestioningly nowadays as they once did in the Trinity. Yet the foundations of this gospel can be shown, on strictly psychological grounds, to be highly precarious.”

Quote of the Week: Sean Gabb, Address to Conservative Future

1 Comment on "Quote of the Week: Irving Babbitt, “Democracy and Leadership”"