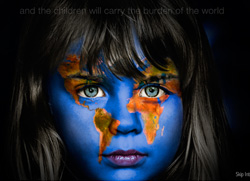 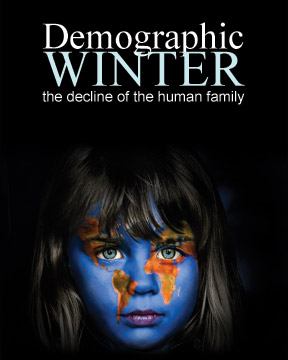 Last week, the Sydney traditionalists organised the fifth documentary screening for university students and young professionals who are active in the local conservative scene. The film was The Demographic Winter, which is the prequel to the more popularly known The Demographic Bomb. The Sydney Traditionalists provide a forum for the screening of material which presents ideas that young people may not otherwise be exposed to in academia or the popular media. These functions are organised at the expense of the organisers themselves – no fee or charge is required for those who wish to attend the events. The functions are intended to be educational but also to create a collegiate environment where like-minded individuals can meet, network and discuss issues which may be tabooed in class under the gagging influence of campus speech-codes and general culture of political correctness. The last function organised by the Sydney Traditionalists was a spectacular success in that we were honoured to have Senator Cory Bernardi as a guest. This last function was also well attended and we were happy to see several new people who turned up to join us that evening.

Apart from the Convenor’s opening remarks, attendees were also addressed by the host of Sydney’s only paleoconservative and traditionalist radio programme, Radio Carpe Diem who emphasised the need for critical thinking especially in an environment stifled by ideological and reductionist thinking like a modern university. Also attending was Dr. Frank Salter from Social Technologies, who provided some sobering commentary at the end of the documentary, which was followed by a lively debate about many of its themes. Dr. Salter made it clear that the statistical measurement of demographic trends was not provided in a sufficiently clear manner by the documentary’s producers. The main point of criticism here was that the statistical trends relating to the Unites States in particular did not account for an ethnic breakdown of population growth or decline. Generally, he indicated that this is essential to understanding America’s future evolution because (a) different ethic groups have experienced dramatically different demographic shifts over the years, and (b) that the cultural factor is properly understood as begin a function of those particular groups.

The Sydney Traditionalist Forum intends to screen part II, The Demographic Bomb, some time next year.

Be the first to comment on "Fifth Documentary Screening, Friday 9 August 2013"