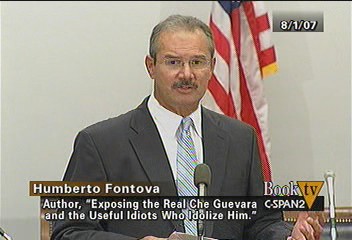 “Christopher Hitchens recalls that ‘1968 actually began in 1967 with the murder of Che. His death meant a lot to me, and countless like me, at the time. He was a role model’. 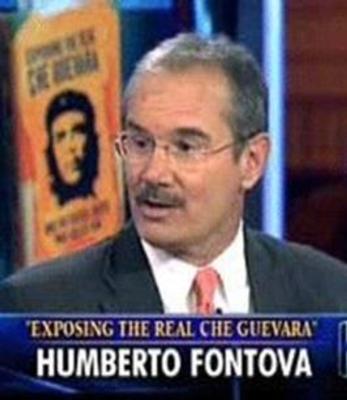 “In one large Western capital in particular, some youthful protesters were very brazen and disrespectful. They enraged and alarmed their government, which denounced them as ‘hippies’ and ‘delinquents.’ The government was horrified that these ‘anti social elements’ were ‘desecrating national symbols! Burning flags! Burning pictures of national heroes!’ These hippy groups grew long hair, dug rock and roll, and called themselves as ‘the Beats’ and ‘the Psychedelics.’ They were clearly a danger to national stability and would suffer severe disciplinary measures, especially as these ‘delinquents’ and ‘bums’ relished trashing the picture of one national hero in particular. The rigidly authoritarian national hero these young rebels targeted was known as a stern and violent disciplinarian, utterly lacking in empathy or a sense of humor. He detested rock and roll music and constantly railed against ‘long hair,’ ‘lazy youths,’ and any sign of insubordination in general. He had written that the young must always ‘listen carefully – and with utmost respect – to the advice of their elders who held governmental authority.’ He preaches constantly how the students – rather than distracting themselves with idiocies like rock and roll music – must instead dedicate themselves to ‘study, work and military service.’

“The reader has long since guessed that this is a description of Havana and Che.”

▪ Humberto Fontova, Exposing the Real Che Guevara And the Useful Idiots Who Idolize Him (Sentinel, 2007) extract from pages 10 through to 11.

Be the first to comment on "Quote of the Week: Humberto Fontova, “Exposing the Real Che Guevara”"