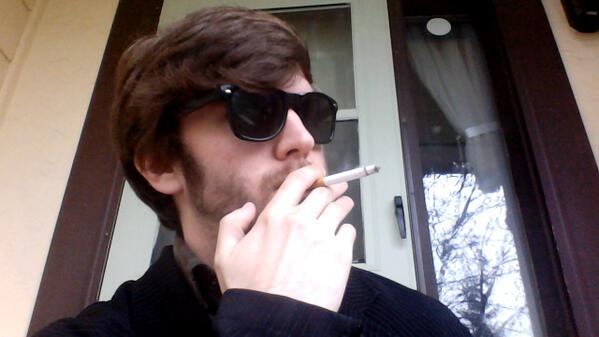 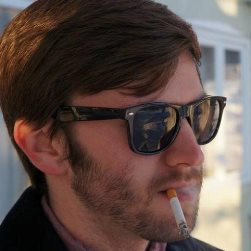 “In one sense it the refusal to dialogue with modernism that allows neoreaction to develop, for the very idea of modernism is that dialogue only occurs in the case that one accepts its presuppositions about the good of equality and the dissolution of historically fundamental institutions in the name of such a pursuit. Seeing that equality costs so much, the neoreactionary opts instead for the secure foundation of natural society, Nature and Nature’s God as it has been called. The willingness to ask certain questions with a view to actually pursuing their answers without pausing to consider what one was taught to hope and to see opens the mind to a reality which has otherwise been precluded, so it is no wonder that it should be called a Dark Enlightenment. What has been forgotten has been remembered, recovered, and now it is the wonder of how to reform.” […]

“The individual ends of reactionaries are not all presently unified, and it would be a miracle outside all hope for splintering political division to never occur. Each will in his own political philosophy take himself to represent the authentic intent of reaction. It does not seem possible to argue over who is the ‘true political heir’ of reaction, and I won’t take a side on the issue. It seems equally pointless to try and argue that communists or feminists are the ‘true political heirs’ of modernity. The heart of the matter is whether the ideological bent of civilization aims either at flourishing or destruction, and reactionaries are agreed that political philosophies subsisting under the ideology of neoreaction shall better secure the future than the current hegemony of modernism.”

▪ Bryce Laliberte, What is Neoreaction – Ideology, Social-Historical Evolution, and the Phenomena of Civilization (Amazon Digital Services, 2013) extract from pages 43 and 44.

1 Comment on "Quote of the Week: Bryce Laliberte, “What is Neoreaction”"