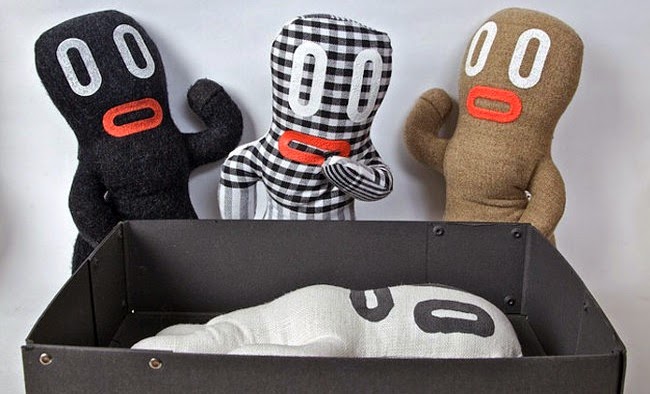 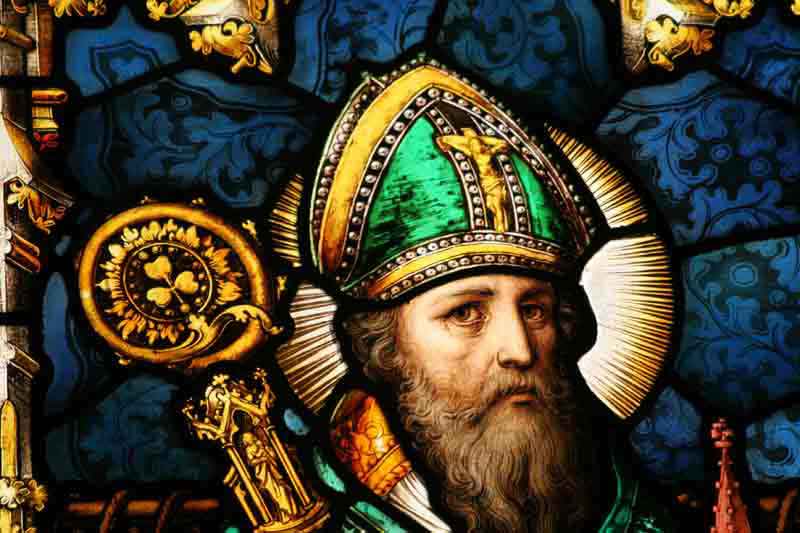 There are times when we have to wonder whether or not the Tony Abbott Experiment is not some complex trolling initiative a la the Manchurian Candidate. Not having been satisfied with his string of embarrassing own-goals and apparent commitment to delegitimise conservative politics and Australian conservatism itself, the leader of the nation’s non-leftist government (it would of course be going too far to call it ‘conservative’) has today again offered to be a mouth-piece for the progressive agenda.

The Canberra Times reports that the Prime Minister had caused offense to the Irish Taoiseach, Enda Kenny, when Abbott claimed, among other things, that today’s Saint Patrick’s Day was:

a great day for the Irish, and the English, the Vietnamese, the Cambodians and everyone who cares to come to a party.1

Nobody can claim that the best and brightest are attracted to the political class of a mass liberal democracy like ours. Certainly, no political system is perfect, and at times like these, ours seems to confirm this general rule.

Although Taoiseach Kenny was mostly offended at Abbott’s further allusions to the excessive drinking of alcohol on this day – and how this allegedly reinforces the stereotype of Irish drunkenness – what struck us as more emblematic of the mainstream political class’s evident moronism was the Prime Minister’s insistence on turning an event with distinct cultural roots in Irish Catholicism into just another secularised, deracinated festivity of an identity deprived modern state. Why did Abbott feel compelled to include that idiotic statement in his address to the nation?

Increasingly, it seems that our political overlords are trying just a little too hard to be likable. In a society wracked by cultural Marxist pathologies – along with the ethnomasochism and xenophilia that this implies in the multicultural context – these attempts tend to always pander to a leftist worldview. Simply put, any conservative playing this game will be playing for the other team – without exception, and at all times. Moreover, it should be obvious to anyone with any historical memory that trying to please everyone usually results in frustrating what should otherwise be one’s core supporters (i.e. us) while disappointing the rest who see such attempts as the cynical vote grabs that they ultimately are.

No Mr. Abbott, St Patrick’s Day is a religious festivity that has developed into an expression of pan-Irish solidarity and national pride. It has nothing to do with the English, and far less to do with the Vietnamese, Cambodians or anyone else. Sure they can turn up to… “a party”… but it’s not about the cultural legacy that these other groups represent as distinct peoples. St Patrick’s Day represents a particular set of cultural qualities that were brought to Australia by a particular people, took root in our national identity and formed part of our historical experience. It is a celebration and reminder of the unique contribution of this unique group to our Australian national heritage. This is a uniquely Irish and Catholic event which fits within the broader traditional Australian identity.

We, though Anglophile traditionalists, can say this because we are honest enough to state what was once blindingly obvious, but is now an embarrassing admission of an inconvenient fact which needs to be covered with layers of Orwellian multi-culti agit-prop, even from faux conservatives like our current national leader. The question is essentially this:

Why is it that all expressions of European derived identity have to always somehow be qualified in the public square?

What is Prime Minister Abbott worried about? Does he think that if today’s festivity were not symbolically Enriched with additional Diversity, that it will devolve into a Celtic nationalist riot of goose stepping green shirts?

None of his efforts will of course help Abbott to sanitize his image among those whose careers depend on opposing the specter of ‘Evil Right Wingers’ swooping down and reversing all leftist social advances in some counterrevolutionary deluge – if only such fears were rooted in reality. The Prime Minister of course continues – and will continue – to be denounced by those usual suspects as an ‘extreme’ ‘reactonary’ ‘conservative’, for Heaven only knows what reasons. And as a response, Abbott will persist in trying to prove just how unconservative he really is, by acting the progressive. This is just the latest, lamentable example.

Although it is difficult to ascertain just how many progressives and other radicals he may have converted to his electoral cause over the last year, his strategy of neutralising leftist opponents by mimicking their attitudes and worldview does not exactly fill us with confidence, or provide us with a reason to back him at the ballot box. We don’t expect him to listen to us, that is for sure. But if this truly is as good as it gets for traditionalist politics in the Antipodes, we really are in a very bad way indeed. Perhaps if our votes weren’t such a ‘sure thing’, perhaps then ‘our’ political representatives might treat us with a little more seriousness.