“The word conservative is perhaps the most grossly misunderstood and misused word in current political dialogue. A lot of people are running around calling themselves conservatives, that quite frankly, aren’t. They don’t know what the word means and they’ve never tackled it in its proper philosophical context. And Kirk, whilst he doesn’t provide the one and only definitive statement on such matters, provides a pretty good one, that’s reasonably easy for most people to understand. Now where’s all this come from, where’s all this confusion about conservatism come from? It’s come from this: it’s come from the Cold War […] What the Cold War did, the Cold War basically said, ‘OK, communism is such a palpable and real threat, that anyone who is not communist has to team together to fight this beast.’ And, look, there’s some truth to that […] However, just because there is that very real and imminent threat, doesn’t mean that all the movements that then yolk themselves together in opposition to it are somehow linked intimately in a philosophical sense and certainly not all deserving of the term conservative, far from it […] 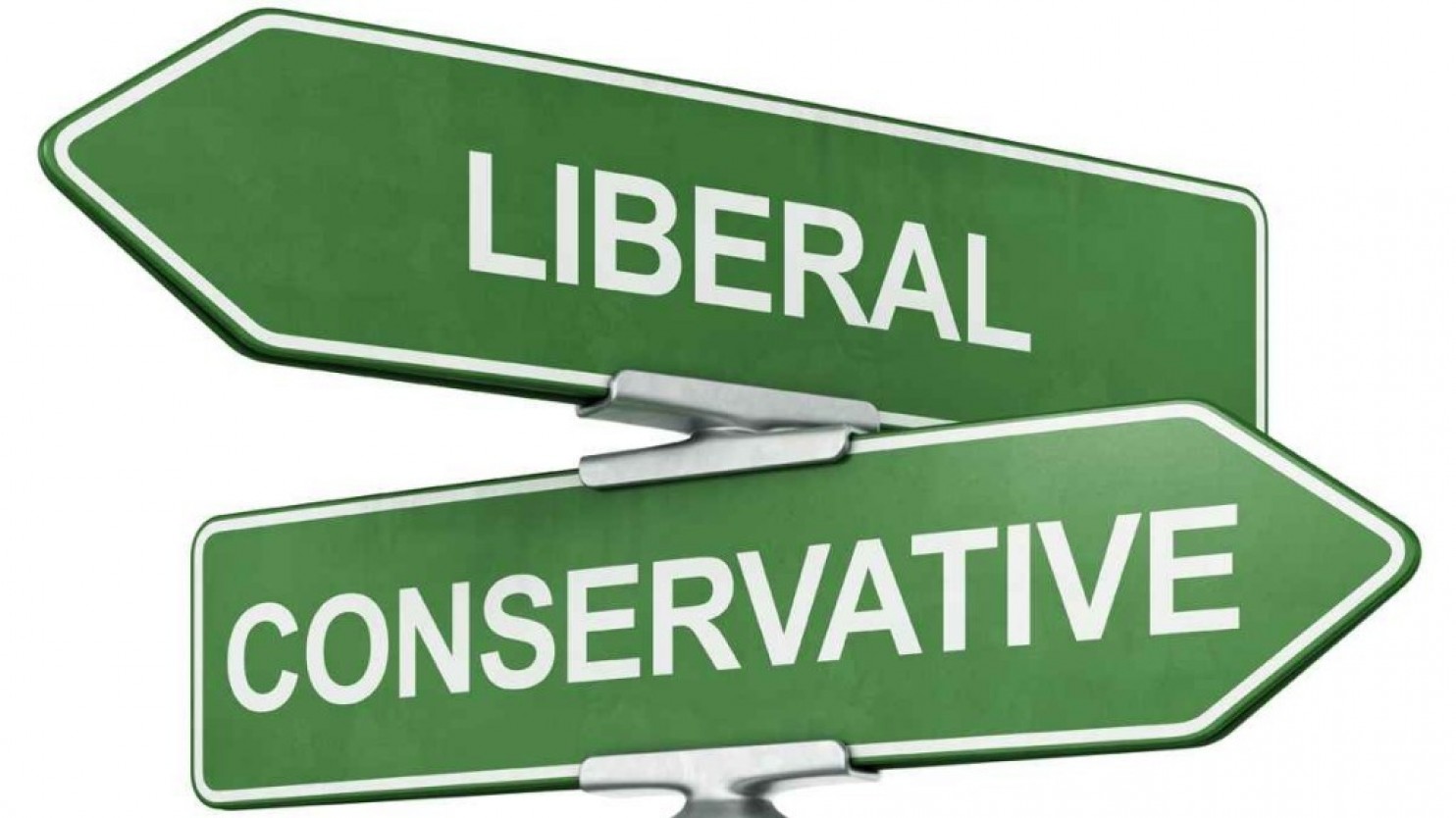 What we have is this situation where a whole group of different ideas lumped themselves together as the ‘we are the not communist’ group. But of course the Cold War, arguably, has ended, maybe it hasn’t, but let’s just assume it has for now, and communism isn’t the imminent threat it use to be. Instead we’ve got communism’s evil twin in the form of small ‘l’ liberalism, which has morphed from its original beginnings of classic liberalism into quite a demonic creature […] We’ve got a world today where if we look at Australia, and we look at the current political scene, we essentially have almost a uniform approach to worldview in the political parties that claim to represent us.  […] The real division these days is between materialist and non-materialist forms of philosophy. And so we face a situation in Australia today where the conservative, who is a philosophical conservative, has three parties, three political parties that are progressive materialist parties that are against his world view, being the Greens, the Labor Party and the Liberal Party of Australia. Three essentially, what we would call left wing parties, who espouse a worldview that is against what the conservative hold nearest and dearest. So if you were to look at who is the great enemy of the conservative mind at the moment, who is anything but a conservative, it would have to be those who view economics and the economy as the only relevant factor that we have to look at, particularly in government and in our lives, and that culture is something that has absolutely nothing to do with a conservative philosophy or government action. That mindset is the antithesis, the deepest, darkest enemy of any conservative, even more so than a socialist. The key battleground for a conservative is culture. Culture first and foremost. The economy is relevant, as it always is to many things, but it is not the be-all and end-all.”

Be the first to comment on "Quote of the Week: Luke Torrisi, Address at the University of Technology Sydney"