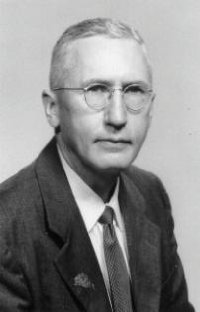 “The chaos of the day is a reflection of the failure of the consolidated liberalism of another era to reach its goal in the immediate present. In the nature of the case, since liberal and revolutionary idealism is immoderate in its claims, it falls further short of its goal than conservatism. The liberal and the revolutionary mind has cultivated the illusion that the reverse is the case, for they have placed much of their hope of future success in the complete and dismal failure of conservatism in power.”

Quote of the Week: Thomas Molnar, “Utopia, the Perennial Heresy”