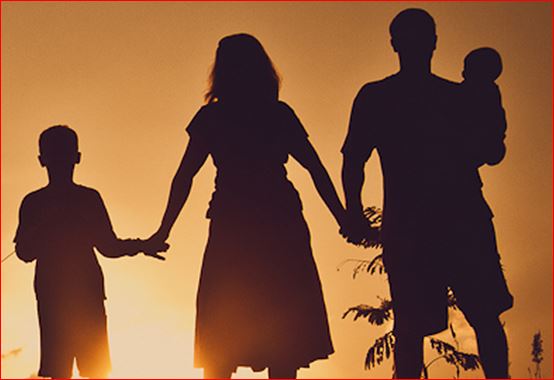 At the conclusion of National Marriage Week, non-political pro-marriage rallies and marches will be held on Sunday 20th September 2015 in all Capital Cities across Australia. The public displays of support for the traditional concept of marriage (what was once simply called marriage) are being organised in cooperation with Unity Australia.

Friends and associates of the Sydney Traditionalist Forum are naturally encouraged to attend and participate in this event. It is important that we show local political and cultural leaders that attempts to redefine an institution that predates the State will not be tolerated. For more information, visit the Unity Australia webpage.