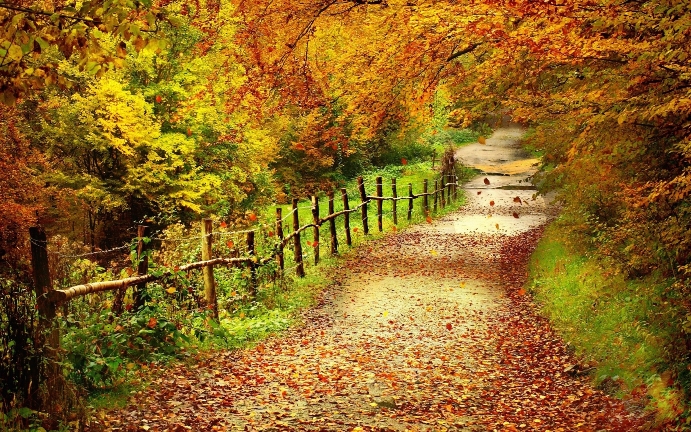 I remember when I saw
what my fathers saw.

I remember when I breathed the air
of the land we held, air
sweet and heavy with the soil.
I breathed the freedom of a land
whose horizons were unseen
horizons so far away
we were lost within our own.

You are drawing away, you fathers,
and with you, what the land
held for us.

– Mark Richardson writes at OzConservative, a blog dedicated to Australian traditionalist conservatism, and is the Co-Convenor of the Melbourne Traditionalists. Mark Richardson’s work has also appeared in the print version of The Independent Australian and he is currently working on a book which will be released later this year.

Quote of the Week: Shakespeare, “Taming of the Shrew”

Be the first to comment on "Poetry by Mark Richardson: “I Remember”"