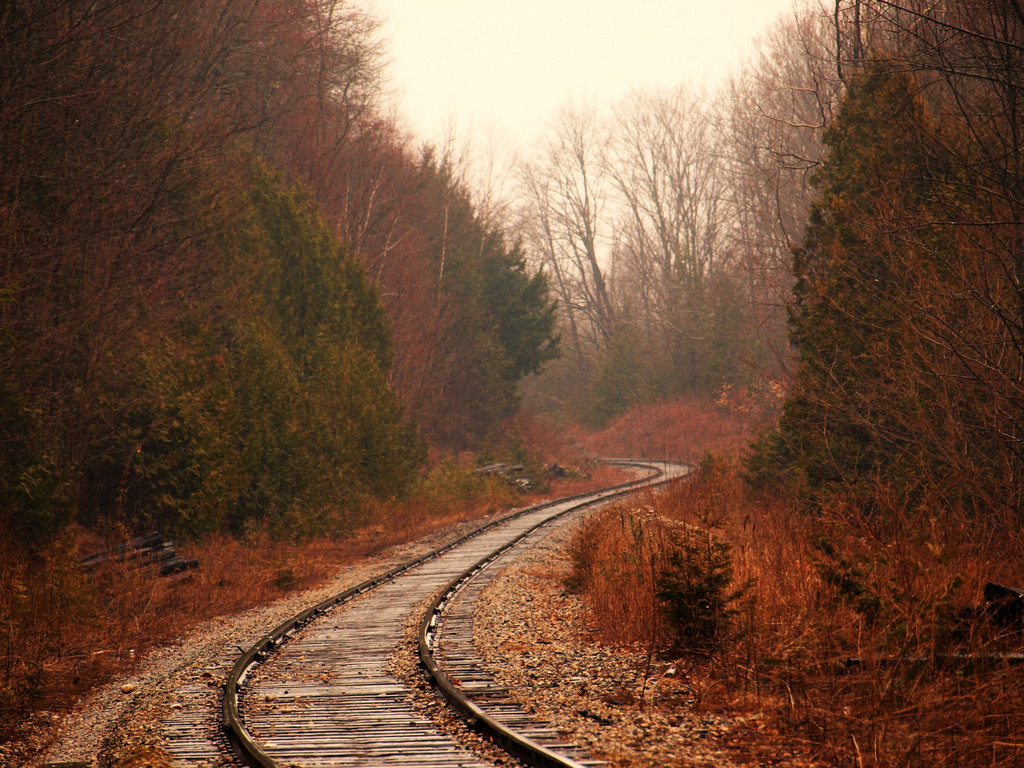 To inherit, briefly
To have your life tied together
with the sky and the soil
To be left alone
in the quiet streets of a town
or on bare windswept hills
To have thoughts far away
To have them undisturbed

And still the night
lays something of the past
in front of me.

– Mark Richardson writes at OzConservative, a blog dedicated to Australian traditionalist conservatism, and is the Co-Convenor of the Melbourne Traditionalists. Mark Richardson’s work has also appeared in the print version of The Independent Australian and he is currently working on a book which will be released later this year.

Fifth Face-to-Face Meeting of the “Conservative Cave”, Friday 23 May 2014