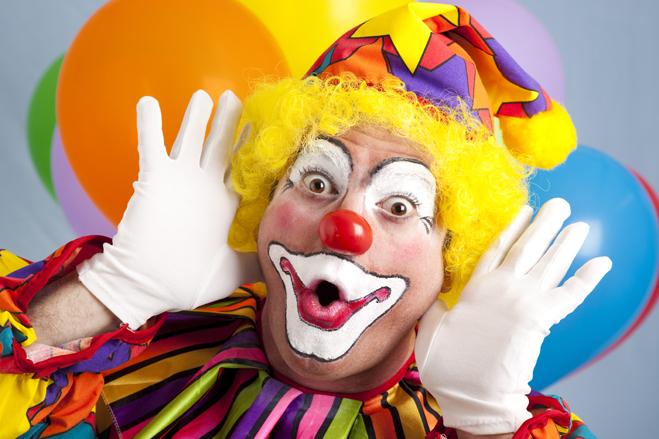 We feel compelled to say at least something about the passing scene, now that Australia has involuntarily welcomed its 30th Prime Minister (and the sixth in the last eleven years). Today, a leadership challenge against the liberal Prime Minister Malcolm Turnbull came to a head with the installation of centrist Scott Morrison as our new de facto Head of State. The vote was decisive and close at the same time: while the party room split 40 to 45, the slim majority was not slim enough to avoid the impression of a significantly divided government. Whoever were to win, a substantial group would leave the field of battle bitter, and the victorious candidate would himself leave with the knowledge that almost one in every two of his colleagues considers him, at best, a consolation prize. That is not a portent for good things to come, but frankly, we don’t care. 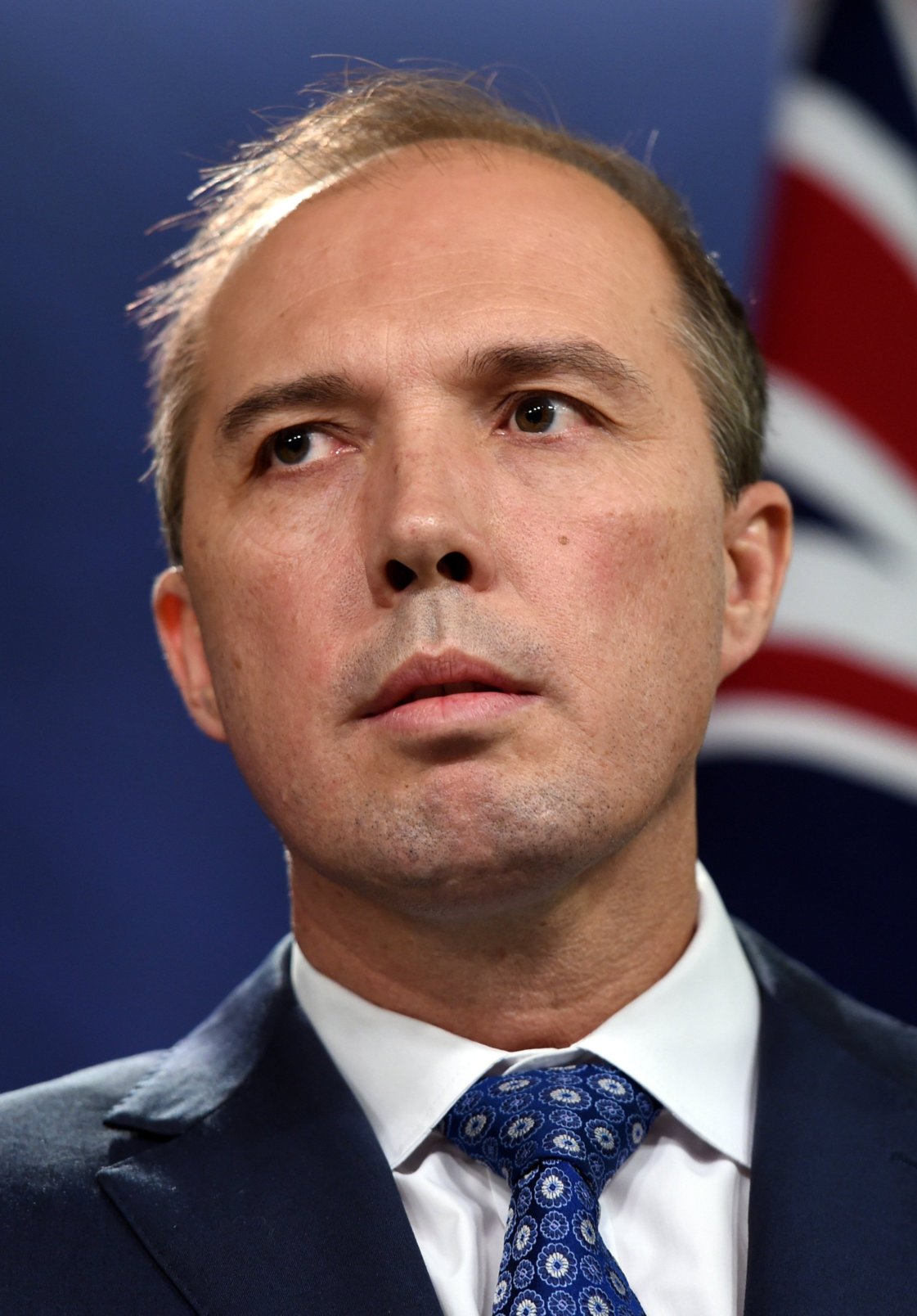 The linen coup d’état was instigated by a challenge from the governing Liberal National Party’s Minister for Immigration and Border Protection, Peter Dutton. Our followers will recall Dutton was one of the few Australian parliamentarians who had the courage to suggest that we should offer expedited protection visas to the victimised white farmers of South Africa, and for which he was almost universally pilloried as dog-whistling “white supremacy” (apparently, opposing racism is now itself “racist” if the victims are a paler hue of pink). His stance on various Culture War issues also made him a fixture of the conservative establishment in Canberra. Over time, Dutton’s visage and rhetoric became something of a rallying point for rightists still engaged in electoral politics. But his challenge was outflanked by Turnbull’s tactical surrender and subsequent backing of the milquetoast Morrison as his preferred political simulacra. The simulacra won, but we can expect almost nothing to change in Australia’s federal political discourse, in either the near or distant future.

Morrison entered parliament after a 2007 preselection battle in which factional hacks overturned the will of his federal electoral conference. Morrison received the least number of votes: eight to be exact. Indeed he was so unpopular among sections of the local conservative milieu that his application to join a branch in the conference before his formal preselection campaign commenced, was rejected. Given Morrison was a former State Director seeking parliamentary office, his rejected branch membership was unprecedented. Since then, Morrison has attempted to portray himself as a “mainstream” politician in the spirit of the so-called “sensible centre”. True, when he was Minister for Immigration he did “stop the boats”; but that was mere competence, for what else should such a Minister do? Perhaps his only sincere claim to the mantle of “conservative” could be based on his opposition to the legal fiction of same-sex “marriage”, but it is difficult to understand how this will have any impact on future policy debate given these battles have been lost and are unlikely to be re-litigated by anyone other than an ideological reactionary (of which there is exactly none anywhere in or near the halls of Capitol Hill). 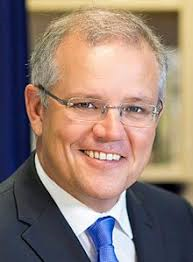 Obviously, his early reputation was not flattering in the eyes of his party’s right. Has this been forgotten in the whirlwind of recent events and the desire among pundits and hacks alike for peace-in-our-time? The cynic inside would suggest that the groundwork for future turmoil has been laid and its foundations settled perhaps a decade earlier. Thus, this change at the top represents a false sense of stability, and will likely prove to be one of style and rhetoric, not substance. While some policies may be augmented, changed, perhaps even abolished to appease the brown cardigans of the party room, none of us should expect a watershed shift in the country’s general direction. When it comes to the civilisation-defining issues – cultural pressures determined by demographic changes, the inversion of perennial truths through legislative fiat, etc – the switch from Turnbull to Morrison is a switch between Bip and Bap. Yet this gloomy forecast might be pierced with some rays of promise, if apparent difficulties are treated as opportunities begging to be exploited.

The result of today’s leadership spill may in fact be a good outcome for parties on the peripheral right. The more obvious contenders for the rightist vote include “Katter’s Australian Party”, which has recently been in the headlines for the incendiary maiden speech of its Queensland Senator Fraser Anning, and Cory Bernardi’s “Australian Conservatives”, which has floundered after three major electoral defeats in NSW, Victoria and South Australia, but which now has the opportunity to polarise against the pseudo-rejuvenation of the governing Liberals. Pauline Hanson’s “One Nation” of course remains a thorn in the side of mainstream politics, but has consistently proven itself to be an incoherent force on the populist fringe. Other grouplets, such as the “Christian Democratic Party”, which has only managed to secure two parliamentarians in our State Upper House, will be fielding candidates in the rapidly approaching federal election. While the CDP is Australia’s last aging representative of an explicit religious-right, its leader Rev. Fred Nile has also been one of the few local politicians to address the South Africa Question: he debated it at length in a motion that was passed by the NSW Legislative Council on 16 August. 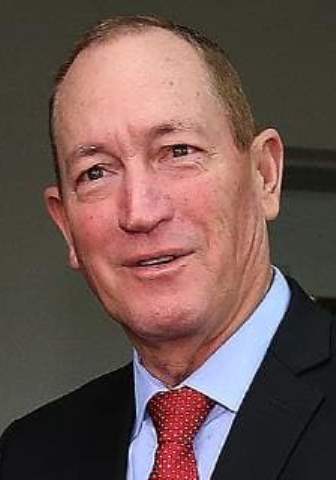 While it is easy to be deflated by the shenanigans of political life, the continued existence of these minor parties and independents (as well as local ginger-groups) illustrates the public’s thirst for an alternative that is not shackled to the stale centre, where “change” resembles a rigged human Rubik’s Cube with no possible solution. Should anyone dare to even skirt around the edges of the Overton Window, they are treated like leprosy itself: Turnbull would rather fall on his own sword and cede to another neoliberal than allow a national conservative to take the reigns power – that, from a party that routinely calls itself “centre-right”. Now, we learn that leftist activist groups are marshalling funds and manpower to ensure that Dutton cannot retain his seat, which is marginal and subject to a possible Labor takeover at the next election. It is moments like these we are reminded (and we remind our readers) that the political process is a function of metapolitical activism. Where is the rightist GetUp? Nowhere, of course, since the brown cardigans are more concerned about not offending the Enemy than vanquishing him in actual political battle. Yet it is the street, not Capitol Hill, where the real struggle for the soul of the West will be fought and where the future of Australia will be won. Court intrigue is ultimately of secondary importance.