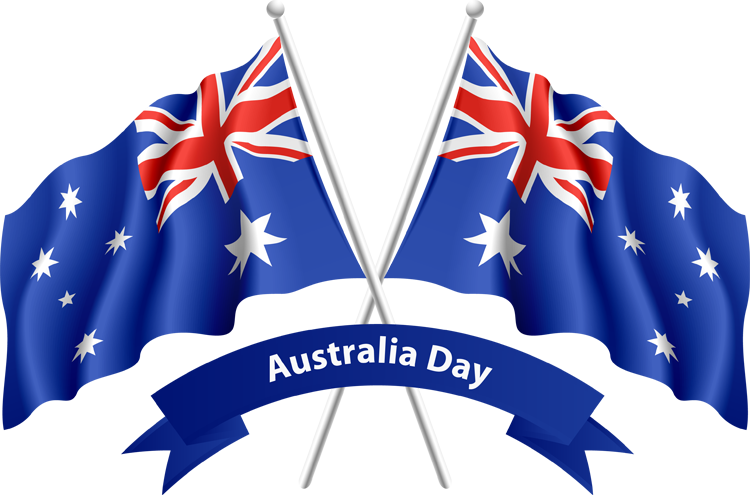 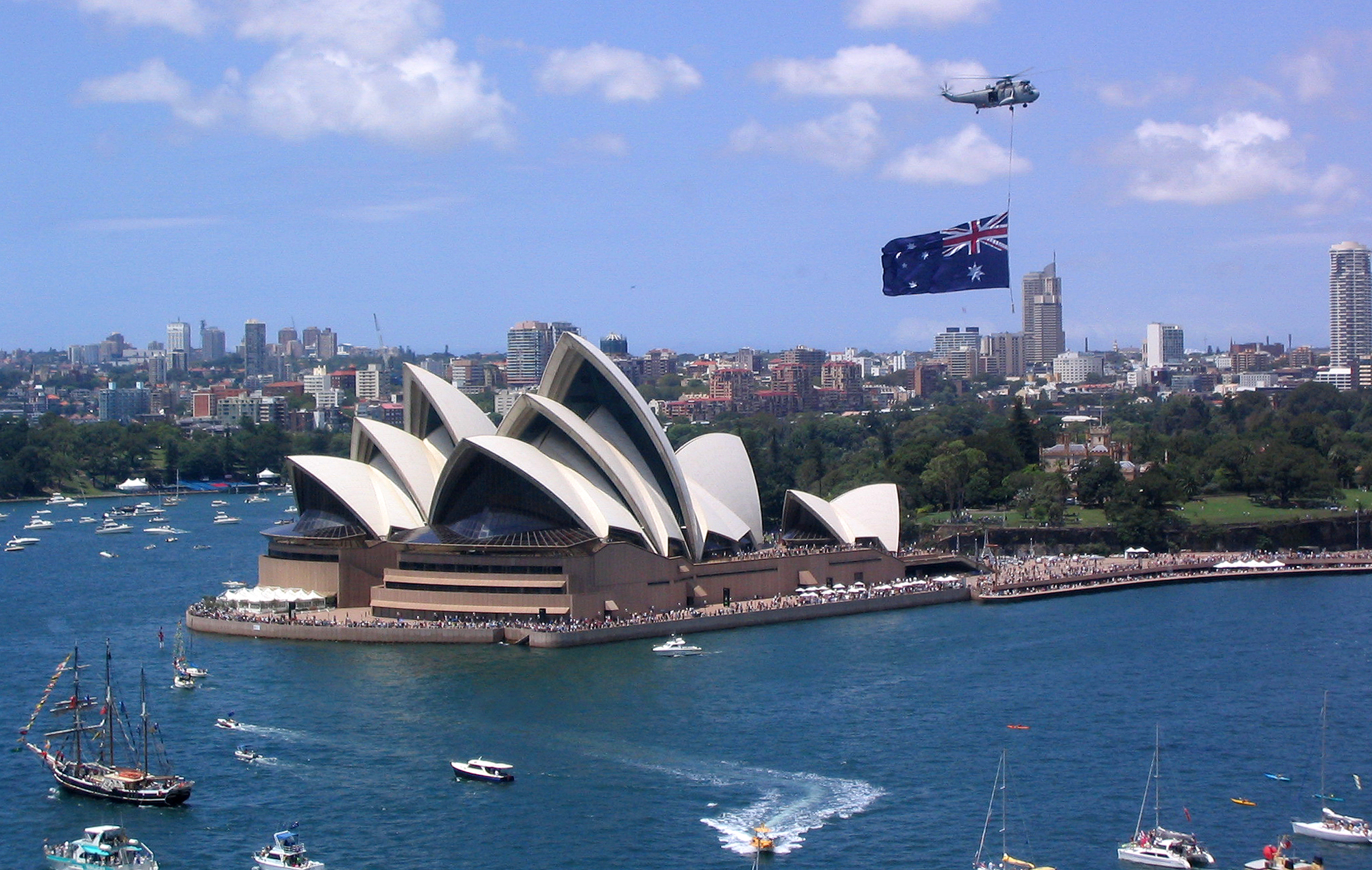 There is much to reflect on this Australia Day, 26 January 2013. This Antipodean island continent that has remained, so far, strongly part of the Anglosphere (subject of course to future republican and progressive yammering about us being, ahem, “a part of Asia”) seems to have been relatively spared the more aggressive cultural and political subversion now ravaging British and American society. Being so far removed from the rest of our cousins across the pond (or should that be “ponds”) means that we are somewhat shielded from prog-intern agitation.

“Progress” takes a while to hit our shores, and for that we are grateful. But hit our shores it will. Perhaps the result of a pathetic form of status resentment, clueless political elites of the left and the alternative left (a.k.a. the “conservative establishment”) seem to be looking for hip and with-it policies that will make each appear more “relevant” than the other. For this they look to emulate the worst excesses of their more advanced counterparts overseas. Generally speaking, our patrophobic Government and endemically limp-wristed “conservative” Opposition have both aided and abetted the national disorder where deference to and celebration of all things alien is institutionally reinforced, while expressions of traditionalist identity, its value and legitimacy are sidelined, ridiculed, pathologised and now potentially criminalised.

The most recent front opened in this war against one’s own, has been a proposed legislative amendments that would continue the codification of left inspired pseudo-morality into our statutory order. The following message was sent by The Hon. I. D. F. Callinan A.C., former Justice of the High Court, to members of the Samuel Griffith Society of which some of the Sydney Traditionalists are members: 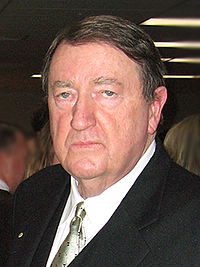 “It seems as if each year the Constitution and the cohesion of our Australian community are put at some new and entirely unnecessary risk.  The dangers of the current one, of the introduction of a new law to criminalize speech which might cause offence to anyone, should not be underestimated.  Even the imaginative powers of George Orwell would not have conceived of an administration that would dare to try to forbid every member of society from passing adverse comment upon any other member of it.  The proposed law is such a silly one that it will turn everyone into offenders.  A law of this kind fails the elementary test of rational, consistent, and worse, undiscriminating application.  In consequence, the cases selected for prosecution will be exactly that, ‘selected’, that is to say, carefully chosen, under the influence or pressure of the most vociferous pressure groups.  Every Australian with an ideal of democracy – and I hope that means most Australians – should do everything they lawfully can to oppose the introduction of this outrageous law.  I remain optimistic however that if good political sense does not prevail, and the law is enacted, it will not survive the scrutiny of the courts.”

His Honour’s comments should be taken to heart, as this is no trivial affair. We have reported on the plight of Senator Bernardi after his Parliamentary comments opposing so-called homosexual “marriage” last year. Far from being the rantings of a paranoiac, recent history has taught us that the outrageous proposals of ’68er radicals have largely become subsumed into the popcultural mainstream of today. Do our self-professed betters of both major political parties desire to control our thoughts? If simply giving offense can lead to criminal liability, the answer must be Yes. For this reason, it has become paramount to say No, and to say it often and loudly wherever one finds even the smallest example of leftist mission creep or progressive advance, no matter how small or trivial it may seem at the time. No compromise can be tolerated any longer; we have allowed the Revolution to take so much of our inheritance that nothing short of aggressive roll-back can be an acceptable strategy to reclaim lost ground.

Pace Justice Callinan, the stakes are too high to leave this merely to the “scrutiny of the courts”. Genuine conservative activism does not have the luxury to rely on the benevolence and guarantee of statist institutions which are now thoroughly awash with lobotomized bureaucrats programmed in social-democrat goodthink. No, what is needed is a robust, vociferous dissent, both at the dinner table and in the street, if and when such proposed measures of coercive liberalism ever become law. We do not enjoy coming to this realisation, but the left has convinced us that there are limits to polite discourse, and we believe that we are now standing on the cusp of where appropriate action may demand taking the gloves off. We remind those precious and fragile souls ever on the lookout for nativist “hate” that we did not put ourselves in this position, you did.

On this day when we celebrate our patrimony, we deny our detractors, whoever or whatever they may be, any legitimacy, even if they have usurped the seats of the Prime Minister and Governor General. If that is an “offence” then so be it: we pledge to continue to give them offence, law or no law, court scrutiny or no court scrutiny.

To Hell with the Revolution.

God Save the Crown.