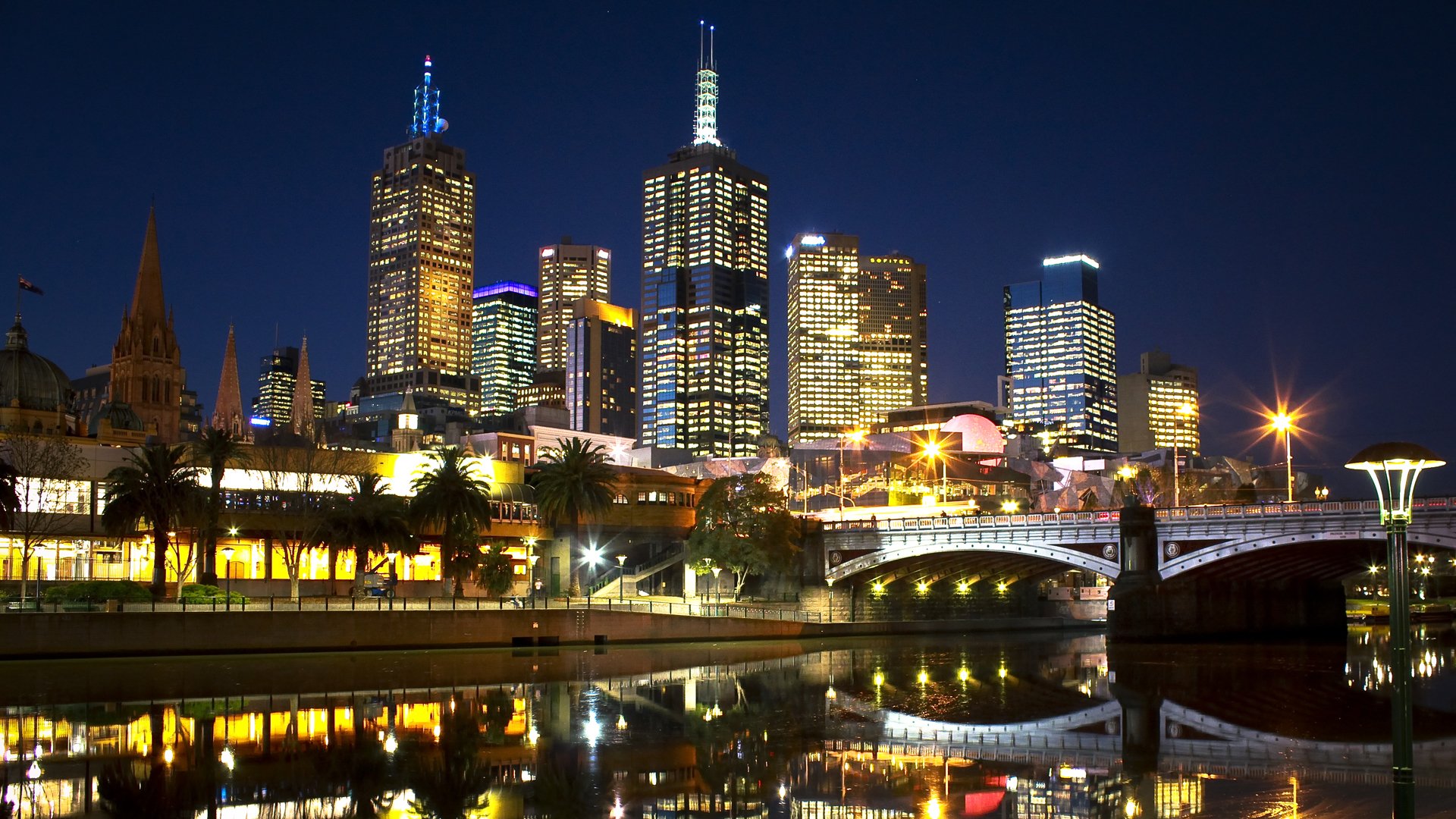 Late last year we gave advance notice of the Melbourne Traditionalists Conference which will be held in October this year. It is just seven weeks away from the event and one of the feature speakers has been announced: Dr. Frank Salter has written for SydneyTrads in the past, and contributed to our various annual Symposia. He is the author of a number of books, the two most recent of which have been The War of Human Nature and The Aboriginal Question. Mark Moncrieff of Upon Hope notes that other guests have also been confirmed and the venues has been booked. Topics that will be discussed include:

♦ The History of the Anti-Suffragette Movement

♦ Christianity, Morality and the West

Full cost is $100 (Concession, $75) and includes all five lectures as well a a banquet and non-alcoholic drinks. For registration details and to contact the organiser, please see the relevant page at Upon Hope.