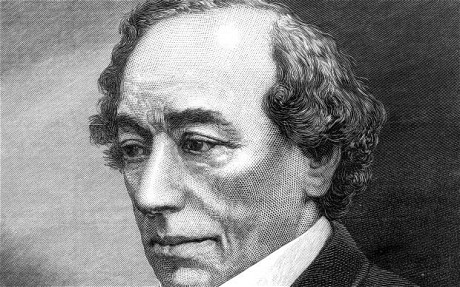 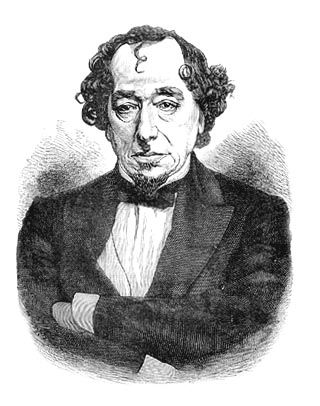 “I have no apprehension myself that, if you had manhood suffrage to-morrow, the honest, brave and good natured people of England would resort to pillage, incendiarism and massacre. Who expects that? But though I would do as much injustice to the qualities of our countrymen as any gentleman in this House, though I may not indulge in high-flown and far-fetches expression with respect to them like those we have listened to – for the people may have their parasites as well as monarchs and aristocracies – yet I have no doubt that, whatever may be their high qualities, our countrymen are subject to the same political laws that affect the condition of all other communities and nations. If you establish democracy, you must in due season reap the fruits of democracy. You will in due season have great impatience of public burdens combined in due season with great increase in the public expenditure. You will in due season reap the fruits of such united influence. You will in due season have wars entered into from passion, and not from reason; and you will in due season submit to peace ignominiously sought and ignominiously obtained, which will diminish your authority and perhaps endanger you independence. You will, in due season, with  democracy find that your property is less valuable and that your freedom is less complete.”

Be the first to comment on "Quote of the Week: Benjamin Disraeli"