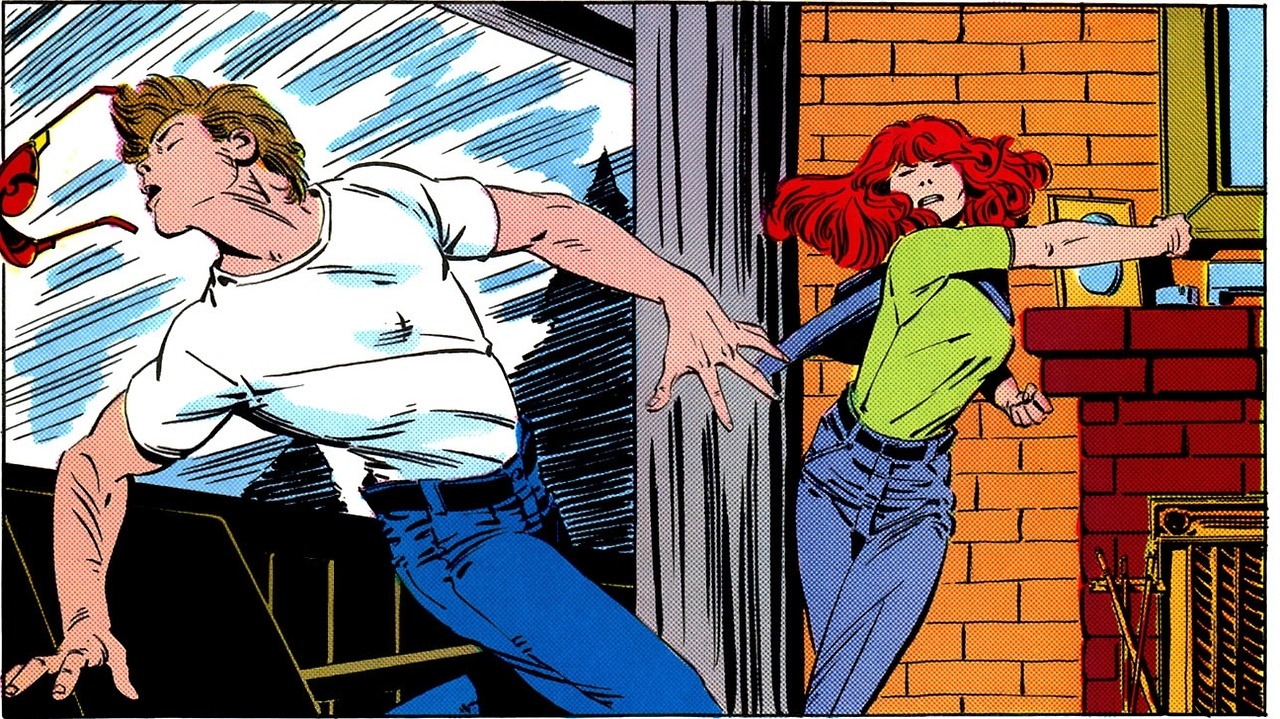 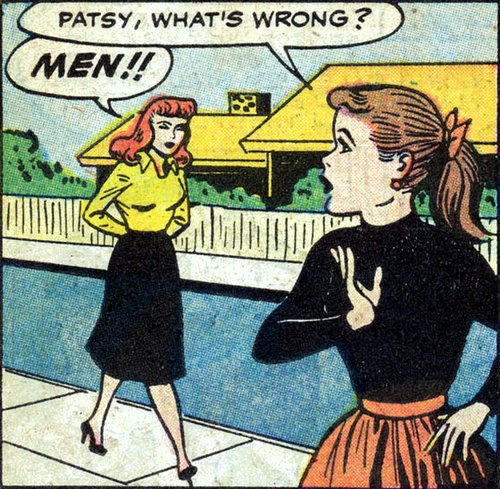 Let us engage in a small social experiment. Hands up those of you who know what “misandry” means. A couple of hands? That’s it? All right now, how many of you know what “misogyny” means? Yes, I thought so: full house. Would you believe that most dictionaries do not list “misandry” even though they list “misogyny”? I had to consult a larger, more comprehensive dictionary to find “misandry” which means the hatred of men, as “misogyny” means the hatred of women. The fact that misandry is a word unknown to the average layperson indicates to me that most people do not see a problem with it. Consider an occasion where women outnumber men. Consider making a comment, in this social context, which insults men. What do you think would be the consequences of such an act? Consider another situation where a similar comment is made, but this time one which is insulting to women, to an audience where the men are the majority. which one earns you the lawsuit or the withering accusation of sexism? Given the times in which we live, these results, though terrifying, should not surprise you.

Here is an example from personal experience: at a recent staff meeting in an educational institution, a woman lecturer was heard to make a disparaging comment about her male colleagues, and she was greeted with chuckles and smiles. No one protested. If a man had said the same thing about women, would he have survived? He would have been slapped with a lawsuit within the week, or at the very least disciplined internally. The double standard seems to be culturally entrenched, and is reflected in other aspects of our society, particularly the law. Have you noticed that a male teacher who seduces a younger female student has nearly always received a heavier sentence or penalty than a female teacher who seduces a younger male student? The last female teacher who did this even had her charges ultimately dropped.

A little over a hundred years ago, women started to protest against their unfair and inequitable treatment at the hands of men, and the deprivation of their human rights to work and vote. Now they have come a long way, they have achieved these rights and more. But instead of rejoicing in a good-hearted nature, a small pocket of these women warriors, convinced that the male sex will always be their tyrannical oppressor, feel justified to pay men back by insulting them at every opportunity. This culture of hostility is almost entirely the product of this kind of vindictive and vengeful attitude, and it harms society as a whole.

So my response to famous misandrists such as Maureen Dowd (“Are Men Necessary?”), Gloria Steinem (“A woman needs a man like a fish needs a bicycle”) and Germaine Greer is this: The truth is that men need women and women need men like fish need gills and water. If it’s fairness and equity that is at the heart of the ‘Battle of the Sexes’, then both sides need to demonstrate their good faith and practice what they preach. Misandry is just as prevalent as misogyny, if not more so, today. Both need to be stopped. To listen to some people who cry ‘sexism!’ it would seem that it is just male chauvinism against women. But is it not possible that female chauvinism against men is not prevalent in our society today, and even encouraged as a form of ’empowerment’? Yes, this does exist, and it is poisonous to the relations between men and women.

The author teaches the English language to adult migrants and is passionate about all things linguistic. He is also a serious conservative at heart, who treasures the beauty, the poetry and the gallantry of yesteryear. He is happily married with two young children in Sydney.