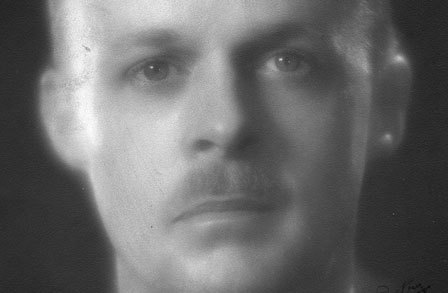 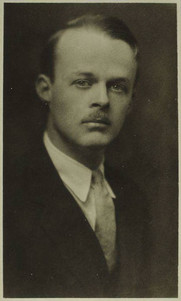 “The kind of property that sustains the traditional society is not only not hostile to a unified moral code; it is positively the basis of it. Moreover it is the medium, just as canvas is the medium of the painter, through which that code is passed to the next generation. For traditional property in land was the primary medium through which man expressed his moral nature; and our task is to restore it or to get its equivalent today. Finance-capitalism, a system that has removed men from the responsible control of the means of livelihood, is necessarily hostile to the development of a moral nature. Morality is responsibility to a given set of conditions. The further the modern system develops in the direction that it has taken for two generations, the more anti-traditional our society will become, and the more difficult it will be to pass on the fragments of the traditions that we inherit.”

Quote of the Week: Paul M. Weyrich and William S. Lind, “The Next Conservatism”

Quote of the Week: Russell Kirk, “The Paleoconservatives”

Be the first to comment on "Quote of the Week: Allen Tate, “Essays of Four Decades”"