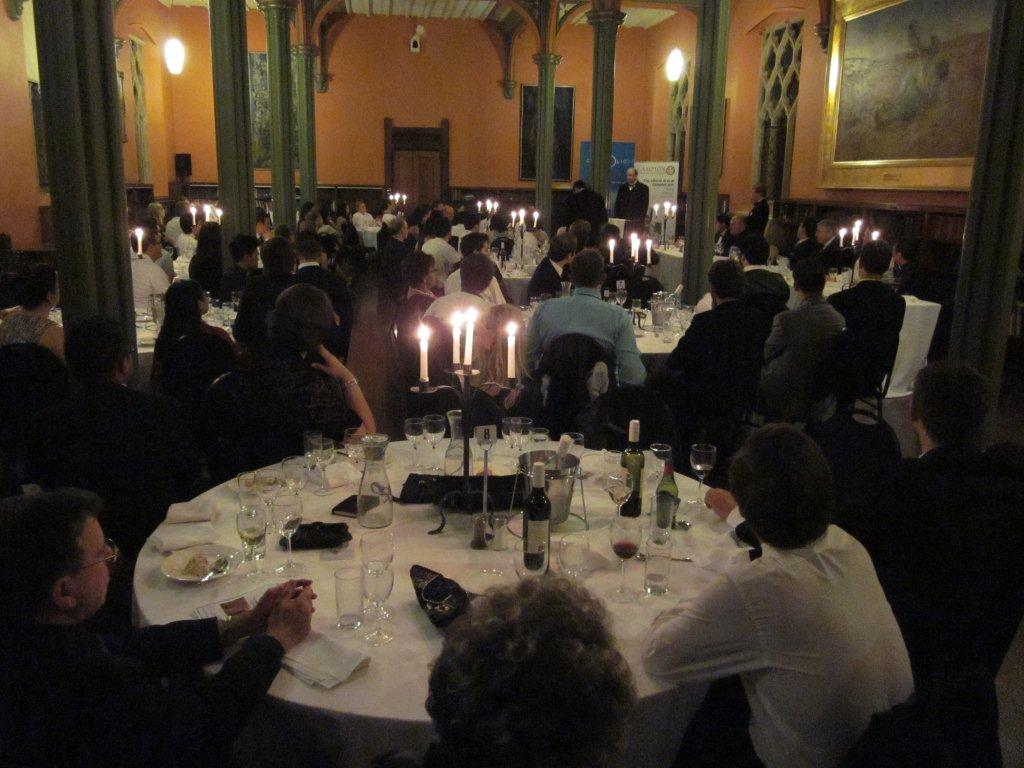 Yesterday, the Australian Catholic Students Association hosted the inaugural “Cardinal Newman Dinner” in honour of the prominent leader of the nineteenth century New Oxford Movement which strove to return the Anglican Church to more traditional forms of Christian worship and ritual. Newman eventually was received into the Catholic Church and was ordained Cardinal by Pope Leo XIII. One of Cardinal Newman’s achievements was the establishment of the Catholic University of Ireland, which is presently known as University College in Dublin.

The Dinner is intended to be the first in a series which will be hosted by the Association either annually or bi-annually. Community leaders and representatives from groups which share the visions of the Association and its affiliates are invited to attend. This aims to facilitate the creation and maintenance of networks among like-minded lobbyists on the conservative and Catholic scene. Although the event has a distinctly Catholic flavour, the mood of the evening was clearly one of welcome co-operation with organisations and groups who share similar concerns and objectives. Representatives from the Sydney Traditionalist Forum as well as the Carpe Diem local paleoconservative radio programme were also present during the evening.

The evening commenced with light refreshments at the foyer of St John’s College at Sydney University, followed by Solemn Pontifical Vespers presided over by George Cardinal Pell. Attendees were then called to the dining hall for evening dinner, opening remarks by the Cardinal and a presentation by a visiting academic from Campion College, Dr. Ryan Messmore. 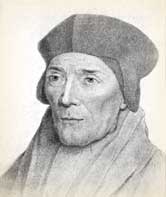 The recent abdication of Pope Benedict XVI was obviously a topic of discussion, particularly in the context of the liberal establishment’s incessant agitation for the election of a “relevant” and “progressive” Pontiff (i.e. a less and less Catholic one). Cardinal Pell’s opening remarks were therefore a welcome and reassuring comment on the institutional validity of the Church and the “Throne of St Peter”. Pell recounted the history of Thomas More and his martyrdom in 1535 for refusing to reject the authority of Rome, and described how Bishop John Fisher also suffered martyrdom for being the only other English Catholic authority to refuse to break with Rome. The important point which Pell highlighted was that Fisher acknowledged the primacy of the Bishop of Rome while the Popes of the era often displayed a lack of religious and moral virtue themselves. Pell therefore seemed to suggest that being a faithful Catholic, indeed a virtuous one capable of martyrdom, was possible even in the context of an institutionally corrupt Church. 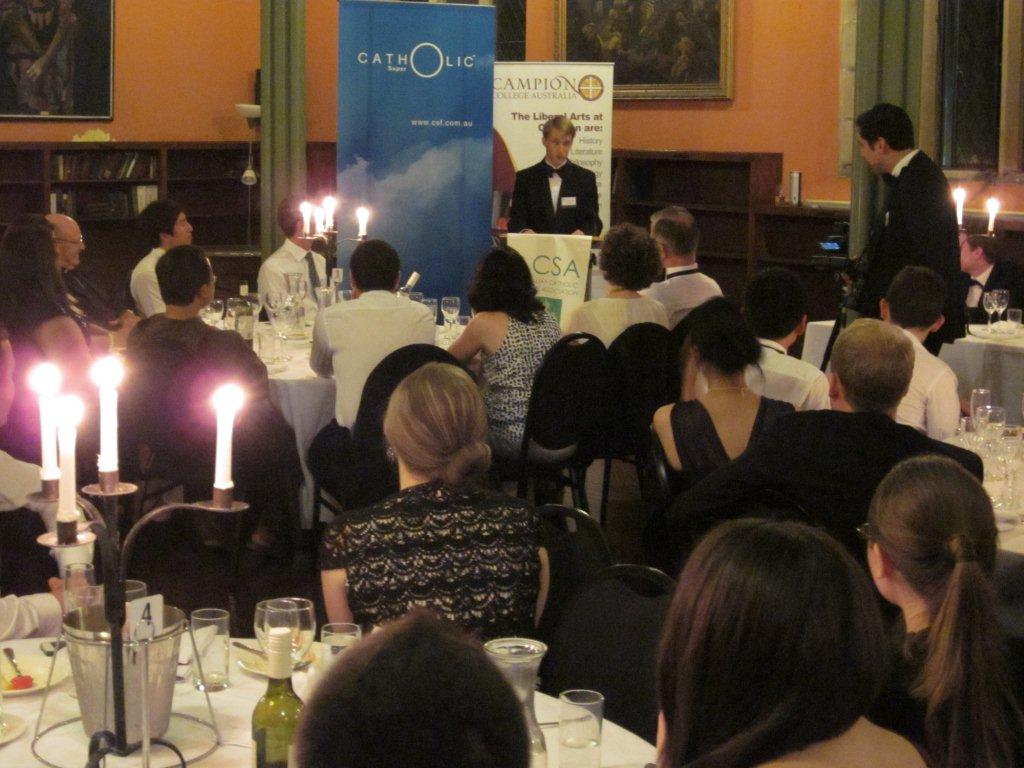 Dr. Ryan Messmore of Campion College delivered a lecture on the importance of a truly liberal education in the humanities. He commenced by asking, what is the purpose of a University? Criticising modern educational theory as little more that “training for employment” he held that a “purely utilitarian education leads to a limited mindset.” But “does the accumulation of information lead to wisdom?” He stated that deficiencies in the educational system are most obvious in that “students can get high marks but still fail life.” Dr. Messmore then added that “specialisation and the fragmentation of disciplines” results where there is an absence of the “moral centre” which provides a medium for the “unity of knowledge” because “vocational training ignores entire dimensions of the human being.” This is is further evidenced by the “hodgepodge of courses and subjects” where “the only thing shared by academics is the parking lot.”

Dr. Messmore stated that the “purpose of a university is for the promotion of citizenship and virtue, not just so that a student can make a living but to make a life.” He added: “my children are more than just bank accounts waiting to be filled. I want them to love learning, people and God. The purpose of the University is to cultivate the virtuous citizen.” This conclusion gave rise to further inquiries concerning virtue itself, and the purpose of man. Furthermore, “to understand the virtue of man, we must understand the purpose of man.” This was why a University had to take “theology and theological concerns seriously” because this is where the essential unity of knowledge referred to earlier can be found. He then referred to the work of Neil Postman, citing his belief that modern education has “lost a sense of coherence” and that society needs to “cultivate citizens of vision.” Thus the mere “collection of data and information” is not sufficient to ensure the maintenance of a healthy and cohesive social order.

Dr. Messmore criticised the politicised nature of the University by claiming that it should be a place where students “develop perspectives” not “acquire positions“. It should be a place where “habits of living that give life direction” are fostered among the student body, where there is “a focus on the true and the beautiful”. An academic career should aim to discover the “key that unlocks different levels of vision and understanding.” This is an environment in which students are taught “how to think” and not “what to think.”

Dr. Messmore concluded with a few words about Campion College, which is marked by an academic culture where  innovative solutions can be found from different yet related academic traditions working together. “Students are prepared in history, philosophy, literature, will then go on to study law, engineering, medicine and will be come the entrepreneurs of tomorrow” he said. Ultimately Dr. Messmore lecture lamented the the alienation of the student from a meaningful professional life due to the technocratic and despiritualised nature of contemporary education. He concluded by proscribing a remedy for this: “virtue depends on the city that the University is to serve. The University is where training for citizenship takes place. The question is, for what city? The City of God.”

We thank the Australian Catholic Students’ Association and the Sydney University Catholic Chaplaincy for organising and making possible the inaugural Cardinal Newman Dinner. We wish them all the best for their future endeavours.

Be the first to comment on "Inaugural Cardinal Newman Dinner, 16 February 2013"