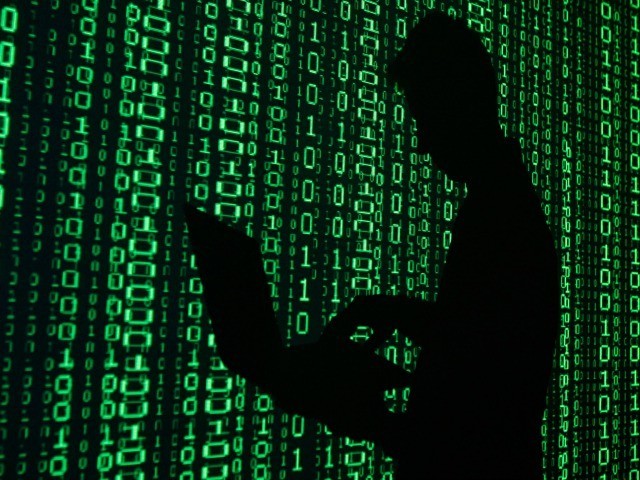 It has been predicted that 2016 will be the year of the “Great Shutdown”. Such prophesies convey perhaps too much dramatic suggestion; for the shutdown to be truly effective it will have to take almost invisible, undetectable form, much like the Twitter shadownbanning that has isolated and quarantined thinkbad users from their communities as well as the broader viewing public – or at least fettered their ability to communicate their ideas freely within the online ‘public square’. This shutdown will be “great” only insofar as it will occur in the dark, with the risks of market accountability to social media platforms at a comfortable distance.

Thus, centralised censorship of ostensibly decentralised social media will have to be executed with a sufficient degree of plausible deniability, so that liberal egalitarian pretenses remain unblemished in the eyes of the largely naive (i.e. blue pilled) public. Twitter denies taking any such measures but the experience of prominent rightist Twitterati indicates that the visibility and promotion of their tweets is indeed being interfered with, somehow. As odd or inexplicable online browsing/networking experiences become apparent, users may take refuge in wild speculation and conspiracy theorising. This, unfortunately, will play into the hands of those who benefit from caricaturing dissent on the independent right, lampooning the paranoid and mocking its more excitable quarters.

But strange things do seem to be happening on the internet of late. The open, accessible nature of early online technology has started losing its individualistic, libertarian appeal. Whether or not censorship is occurring in the once freedom defined virtual universe, decentralised and independent online platforms are converging with what neoreactionaries refer to as the Cathedral. The increasing cooperation of FaceBook with progressively aligned political authorities (particularly in Western Europe), the Orwellian culture of Wikipedia editors as well as the left-of-centre ideological projection of Google (particularly its search engine outputs and anniversary banners): these all illustrate that the last remaining environment where the choking effect of Cultural Marxism was neutralised or kept at bay, will ultimately succumb to the progressive borg. In this case, resistance does seem to be futile.

And so, in a brief exchange at Social Matter last week (“This Week In Reaction: 2016/02/21”) the possibility that blogging platforms are experiencing ping-back anomalies has naturally raised a few eyebrows. Technical glitches do indeed occur, but given the coincidence of recent and related events elsewhere in the reactosphere, we wonder whether it is something more than just a “hick-up”… which brings us to our call to the Technosphere of the NRx:

If there are confederates in our community with the skill, knowledge, time and capacity, now is the time to start working and testing alternatives to the existing social networking and information distribution platforms – these alternatives will become increasingly invaluable as existing Cathedralists power centres maneouver to reassert control and dominance over the cultural and political narrative.

The time for talk is over; what is needed now is a practical and easy to understand technology that will allow us to sidestep the establishment’s gatekeepers. Shutdown must be responded to with secession, and that secession cannot occur without alternative methods of online communication. Whatever is left of the existing infrastructure must be exploited to corral our own and promote those alternatives once they become available. The further this is delayed, the more difficult it will be to reestablish our own communities outside the reach of Cultural Marxist thought policing. To those that occupy the tech-trike of neoreaction: it’s time to step up to the plate.

Quote of the Week: Joseph Sobran, “The National Review Years”

4 Comments on "A Call to the Technosphere of #NRx: “Time to Deploy!”"