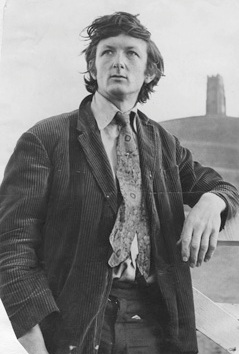 “The century now passing has been an age of dictatorships and tyrannies, producing more mass misery than has been known in any previous era. All these have been characterised by atheism, idolatry and the pursuit of man-made utopias. This is false idealism, the exact opposite of the real thing, of that pre-existing ‘pattern in the heavens’ which Plato urged his students to study and establish in their harts.”

Be the first to comment on "Quote of the Week: John Michell, “Confessions of a Radical Traditionalist”"