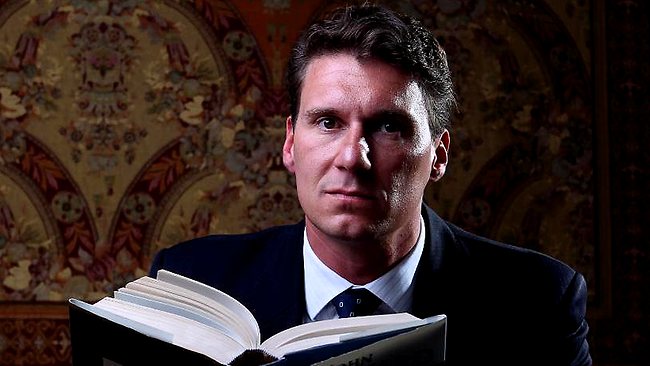 “The principles which have guided mankind for centuries provide a very clear map of the path we should take. In fact, they should be entirely uncontroversial for the religious and non-religious alike.

“This last point is a very important one, and needs to be emphasised and re-emphasised by the faithful at every opportunity. A frequently encountered retort to the religious citizen is that his opinions are irrational, based on superstitions, fundamentally unscientific and therefore illegitimate, unworthy of serious attention. Yet as we see the desolate wasteland of destruction strewn across last century, we cannot but notice that the overwhelming majority of those atrocities were committed in the name of ideologies dedicated to pure science and rationality, from Nazism to Soviet and Chinese Communism.

“Why did this pure science and rationality lead to such a nightmare century? Because it lacked a conscience that only an appreciation of a higher moral order can provide. On the balance sheet of humanity, it does not appear that the secular left has all that much it can teach us, unless it is a lesson of mistakes to avoid. Indeed, there is nothing more reasonable than to preserve the Christian worldview on which the foundation of the West depends and promote it to the next generation within our families, in our schools, universities, our media, and yes, our politics too.

“By restoring moral responsibility, a belief in the innate value of every human life, the importance of respect, love and honour, believing in a greater being than oneself, treating others as you would like to be treated, not stealing, lying or cheating – we will have the recipe for a safer and more successful society. Of course, all these precepts can be rationalised without reference to Christianity or religion; nevertheless they are fundamentally based on that uniquely Christian doctrine of Imago Dei, or that ‘man was created in the image of God,’ a principle on which the Western concept of human dignity ultimately depends. Without it, that same secular ideologue would just as easily rationalise the ‘right’ of the state to unjustly appropriate property, redistribute wealth, or kill the unborn (to name just a few heated controversies of the day).

“Reversing the decline and decay of our culture must be the first priority of the ‘conservative revolution.’”

▪ Cory Bernardi, The Conservative Revolution (Connor Court, 2013) extract from pages 32 through to 33.

Quote of the Week: Quintin Hogg, “The Case for Conservatism”

3 Comments on "Quote of the Week: Cory Bernardi, “The Conservative Revolution”"