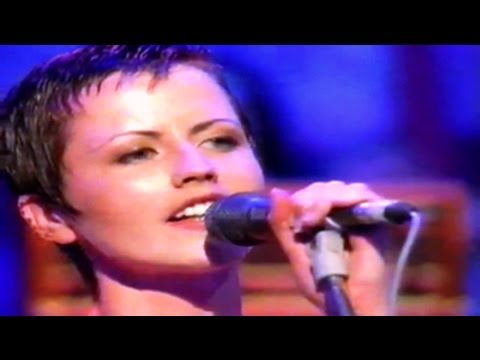 What follows are programme notes for the “Conservative Song” segment of Radio Carpe Diem compiled by Dominik Giemza. The notes were produced for a broadcast of Monday, 25 October 2010, and form the basis of a live on-air discussion about conservative and traditionalist themes that can be inferred from items of popular music. Radio Carpe Diem is Australia’s only paleoconservative and traditionalist radio programme and can be accessed online or free to air at 88.9FM at 8:00pm to 10:00pm Mondays (Sydney, Australia). Readers’ comments are welcome here at SydneyTrads. Listeners are encouraged to tune in and engage in the discussion.

The Cold Heart of Feminism 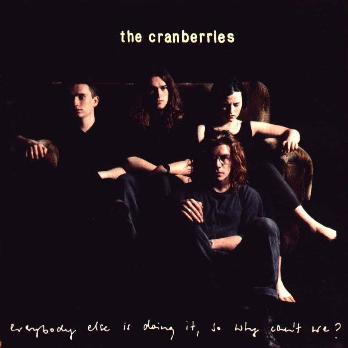 Here on Carpe we love Western Cultural values particularly when they are expressed in the wonderful Country and Western music of the United States of America. However there is a very broad range of conservative music that hails from around the world and takes its forms in many different genres. Tonight we will hear a piece from the traditional Catholic country of Ireland from that so not conservative decade of music – the 1990’s. Our conservative song is “The Icicle Melts” by the “Cranberries” a very Irish rock song sung in a very Irish way by an Irish woman about something dear to the hearts of Catholics (and the Irish) – the gift of life and the assault on it by modern feminism.

The Cranberries rose to international fame in the 1990s with their debut album, “Everybody Else Is Doing It, So Why Can’t We?” which became a commercial success and sold over five million copies in the United States. The group was one of the most successful rock acts of the ’90s and sold over 14.5 million albums in the United States alone. The band has achieved four top 20 albums on the Billboard 200 chart (“Everybody Else Is Doing It”, “So Why Can’t We?”, “No Need to Argue”, “To the Faithful Departed” and “Bury the Hatchet”) and eight top 20 singles (“Linger”, “Dreams”, “Zombie”, “Ode to My Family”, “Ridiculous Thoughts”, “Salvation”, “Free To Decide” and “Promise”) which everyone was singing around my campus during my undergraduate years.

The song is found on “No Need to Argue” the second album by the band, released in 1994. It was the band’s most successful album, and has sold about 17 million copies worldwide. According to Wikipedia “the album’s mood is darker than that on Everybody Else Is Doing It, So Why Can’t We?. It shows a more mature performance by lyricist and vocalist Dolores O’Riordan, writing about war, death, love and disappointment.” Notice how Wikipedia does not mention the subject matter of this song!

The song’s singer and writer, Dolores O’Riordan was born on 6 September 1971 in Ballybricken, Limerick, Ireland the youngest of seven children. She has been married since 1994 and now has three children of her own and in 2009 was awarded the Honorary Patronage of the University Philosophical Society, Trinity College Dublin. It doesn’t take Sherlock Holmes to determine that she is a Catholic.

The “Icicle Melts” was included in the National Review top 50 conservative rock songs compilation. John J Miller simply noted in that compilation that this was: “A pro-life tune sung by Irish warbler Dolores O’Riordan.”

But that description sells it short for this is a truly heartfelt piece sung from a woman’s perspective – an impassioned critique of the heartlessness of the process of abortion (and more importantly the “choice” it is sold as) that is presented as an icicle as a metaphor for a cold heart and the reasoning for it as a “picture show” for its detachment from reality through an illusion not unlike the suspension of disbelief that exists when viewing the cinema. One also wonders whether “picture show” is a reference to a particular life and/or series of expectations that is sold as a fantasy to women.

But the reality is of course far starker, as the following words show:

Note the reference to the “place” a reference to heaven, a reference to “time” a period for the conscience to find reckoning and redemption – the icicle melting as reflection reveals the reality of what is lost. The reference to “nine months” puts it all into perspective, nine months of pain and inconvenience in a woman’s life as against a lifetime that is entirely lost. But wait, there’s more:

How could you hurt the child?
Now, does this make you satisfied,
Satisfied, satisfied?

This passage powerfully juxtaposes the ultimate hurt to a child with the nihilistic notion of satisfaction. Are women in reality being peddled a myth, a picture show, a sugary story of detached selfishness masquerading as satisfaction? And that is the real cold hard reality – that such myths are peddled in order to freeze the heart of a mother to make a decision based on wants and utility rather than one based on a respect for humanity and all that goes with it.

The freezing of hearts appears to be what the feminists are doing and I don’t think Ms O’Riordan will have a bar of it. It’s time to get real, this is not a victimless crime, and time and time again the final reckoning shows that this crime has two victims, one dead (never having lived) and the other at best living a lie (suspending disbelief in the gravity of her act) or at worst silently crying at the life that once lost cannot be taken back.

Quote of the Week: Irving Babbitt, “Democracy and Leadership”