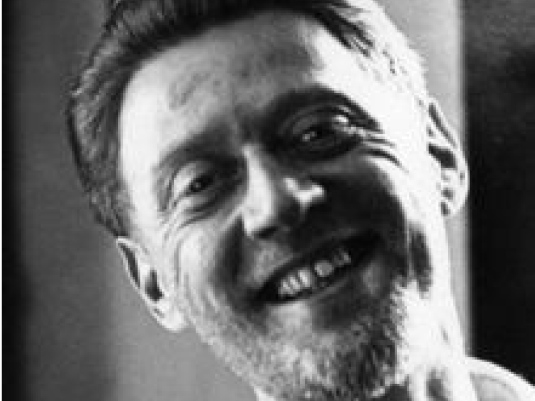 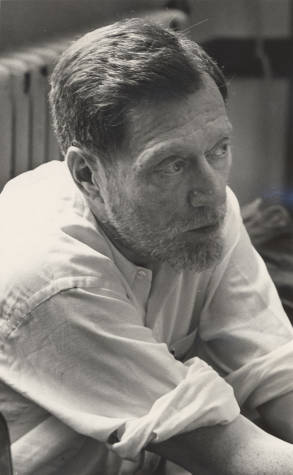 “What worries the conservative is not so much the liberal as his grandson. The liberal himself is a benign and beamish soul, as well behaved as you could wish, for he is still living on the moral capital accumulated by past conservatives. Even when he most undermines it, he unknowingly lives on the security of this past capital. And so do his children. Until the atonement when the moral account is overdrawn. Here is a Europe-inspired fable in three chapters, condensed perhaps to the point of unfairness as caricatures are, a FABLE FOR AMERICANS:

“Chapter One. Burning with innocent leftist enthusiasm, the liberal hacks away at what he calls aristocratic values. So far, so good. These often are exploited by reactionaries and do need revision. Meanwhile, no sign of barricades, no heads rolling in the sand – how this justifies his forward-looking enlightenment, how foolish the fears of the priggish conservatives! The liberal continues to be brought his cosy bourgeois breakfast and his progressive morning newspaper with soothing regularity, protected by the order he scorns. Unfortunately his weapon against the undemocratic values is not a moral democracy of Christian brotherhood but the two edged sword of relativism: ‘All standards, morals, and traditions are relative, merely reflecting self interest and economics.’ So it’s hurrah for change, full speed ahead; and it’s down with home and hearth, throne and altar, quaint honour and old loyalties – that noise was merely Chekhov’s cherry orchard crashing – and everything banal and benighted. Again: so far, so good. Why not clear the house of what’s ‘outdated’? Considered in isolation and out of historical context: yes, why not? Chapter One ends merrily, to the glorious music of busting chains.

“Chapter Two. Next comes the liberal’s son. What a clever fellow! Brought up in daddy’s emancipated milieu, this Wise Guy knows all the answers; he denies not merely aristocratic values now but – values. Are they not ‘all relative’? Have not psychology and semantics proved everything a sentimental, self deceiving hoax? Everybody knows that everything is a gyp, an obvious racket. ‘Anything [to quote the typical title of a Broadway hit] Goes.’

“Chapter Three. The Grandson is the real Realist. No Sunday-school manners in politics for him. None of poor soft grandpa’s liberal qualms; none of father’s cleverness either (‘where does it get you?’); now it’s tooth and claw in the struggle of egomaniac self-interest; And what faith he has, is in the state, all other faiths have been discredited. With no tradition of moral restraints to guide him and with the capital exhausted at last, the grandson shouts for a Hitler or a Stalin. And so, in three irresponsible generations, three thousand years of civilization perish to the music of radio lies and clanking chains, chains more efficient and cruel than ever the old ones. This in our lifetime – each of us who faced the Nazis, and now the Soviets, able to repeat, ‘I was the man, I suffered, I was there’ – this; and artists complain they can no longer find ‘suitable subjects’ for tragedy.

“All creeds claim to lead to freedom by their own patented routes. Some promise a quick and easy route at the price of liquidating the laws and ethical restraints that govern the material means we use.”

Be the first to comment on "Quote of the Week: Peter Viereck, “Conservatism Revisited”"