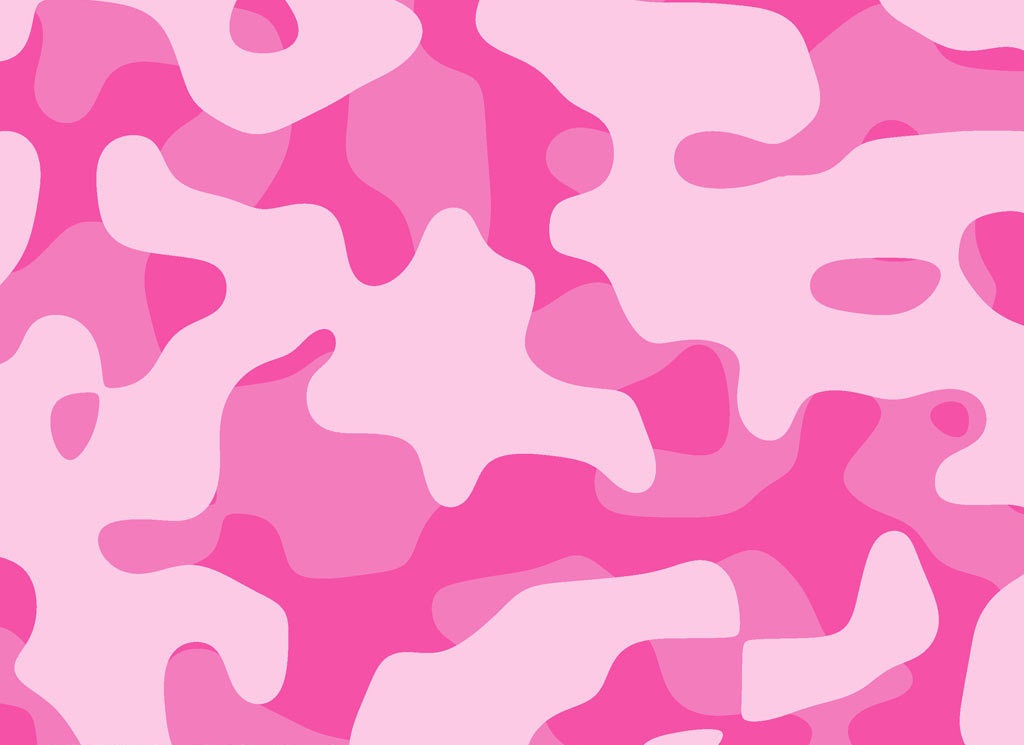 The Sydney Traditionalists have been on record strongly opposing the concept of female involvement in the armed forces.1 Some may ask how this accords with Western ideas of liberty and choice, but such queries disclose the radical egalitarian ideology which has now permeated both wings of the liberal establishment and popular culture. If one believes in an objective Truth and an objective Good, it is implied that not all free choices are morally or rationally justifiable. 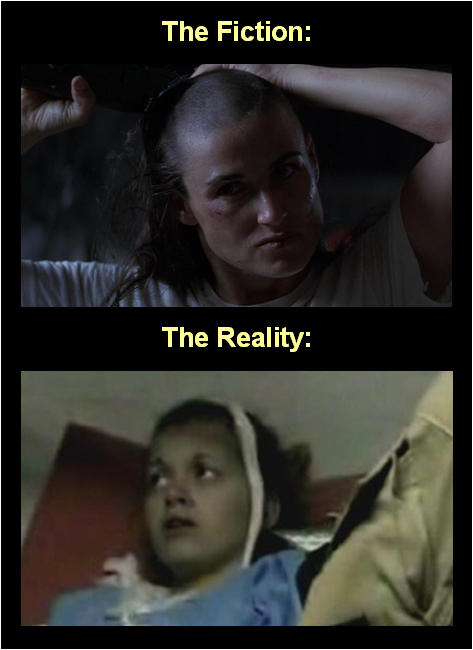 Of course, it is surreal that the obvious still needs to be articulated in today’s era of ‘enlightened rationalism’: that females do not have the upper body strength of males and are therefore unsuited to combat roles. It is irrelevant if an occasional woman is an exception to this general rule. Policy is not drafted to accommodate exceptions. It is drafted to respond to the realities of life. Since life is a complex affair, policy will have to be categorical, generalist, and in this case, exclude women from an environment within which they are categorically and generally ill-suited to operate.

Those who argue that women should be placed in combat units should learn from similar failed experiments of foreign military services. Foreign armed services have had to accommodate female troops in their ranks, such accommodation has often taken the form of either lowering admission standards or creating separate standards for male and female recruits. This invariably results in reduced collective combat effectiveness or reduced morale among male troops, or both. Obviously, this undermines the fundamental objective of the military and its purpose in defending the society which it is organised to protect.

Statistics relating to pregnancy rates among female troops serving in the Gulf, leave rates connected to female health issues, and of course sexual harassment, among other things, should give policy analysts pause to think. There are essential qualities to the nature of man and woman, and these will be reflected in the outcome of putting each in a particular environment, such as a combat zone. Australia should learn from the mistakes of others, not repeat them by presuming that our troops will somehow be immune from similar debilitating trends.

Experience has taught other armed forces this: what is required for this policy of female inclusion to work is a core reengineering of male psychology so that male troops are desensitised to seeing their women blown apart and killed. Indeed, men have to be ready, willing and able to treat their comrade women as if those women were disposable pawns in battle, all attitudes that go against the core motivation why men fight to protect their families and nation in the first place. It is therefore not surprising that morale suffers in combat units that include female troops, resulting naturally in reduced combat effectiveness as well.

The proposition of including women in the military ranks will only work if and when male troops are conditioned to maim and kill women without compunction and react to the maiming and killing of their uniformed women with the same stoic attitude they would treat the death in combat of a male comrade. This is certainly a novel but somewhat odd concept for twenty-first century feminists to advocate.

What is necessary to meet our defence needs is policy that recognises the realities of human nature and the intrinsic differences between men and women, physically, mentally and emotionally. It is time to reject the discredited egalitarianism that is blind to the realities of human nature, and start thinking soberly about what the military is for, what it does, what troops face in a theatre of war, and whether it is in the country’s interest to run dangerous social experiments simply to placate a pestering vocal lobby. Those who propose such dangerous policies certainly do not have the nation’s defence interests at heart. Their mischief should be roundly rejected.  On the face of it, is this exclusion of women form the military ‘discrimination’? Yes it is, and so it should be.

A society that allows its mothers, sisters and daughters to be thrown in front of cannon is fundamentally ill and has arguably lost its natural law claim to survival. If a woman is motivated by patriotic sentiment, she may want to cast her thoughts to the West’s abysmal demographic trends, and perhaps wage war against that problem instead. After all, that is a battle she is uniquely suited to engage, and a battle she can certainly win. On the other hand, when a woman puts on a military uniform, she declares war against her country.

Quote of the Week: Robert H. Dierker Jr., “The Tyranny of Tolerance”