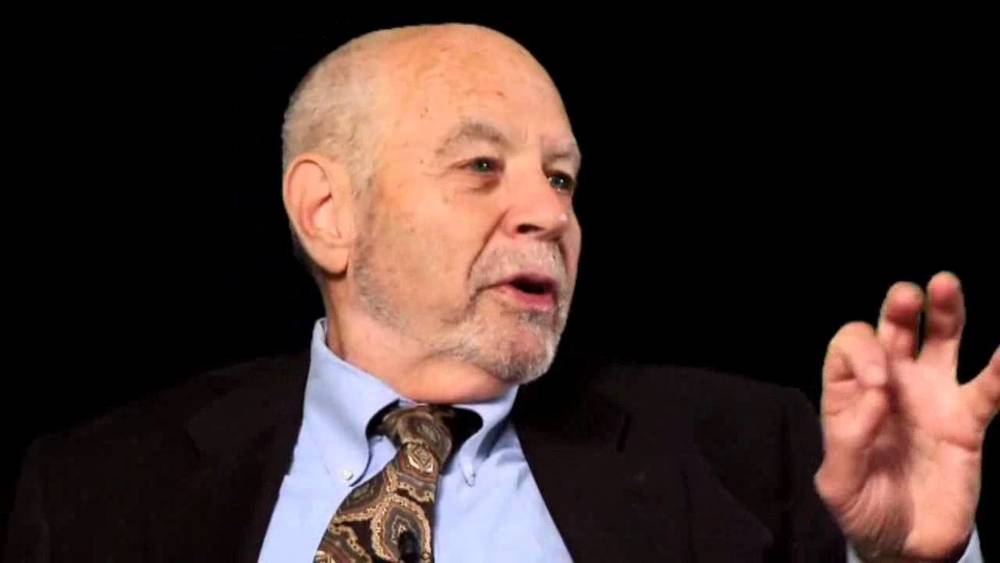 “But there are limits to how far democratic welfare states will go to sustain capitalism. Democracy’s support for feminism, for example, creates short-term benefits but also long term headaches for the economy. While today’s working women earn and spend more than their predecessors who were not part of the labor force, they are also less focused than earlier generations on child rearing, and are unable or unwilling to devote as much time and energy to their offspring. Among the results of women’s emancipation from the family, particularly in Europe, has been a greying of the native population and the need to import a foreign, largely Third World, labor force.  […] Although a modern democratic system can coexist with capitalism in the short and even middle terms, the two will eventually clash. Their contradictions are too glaring not to surface. Expanding social programs, the lopsided statistical distribution of young and old caused by the very democratic feminist movement, and the importing of unskilled labor are bound to increase popular demands for income redistribution. Our own country now stands at the threshold of new social spending such as government controlled healthcare. While it might be hard to demonstrate that such developments have always inhered in a welfare-state democratic regime, one can easily comprehend how modern democracy reached its present state here and in Europe.”

Quote of the Week: Shakespeare, “Taming of the Shrew”

Be the first to comment on "Quote of the Week: Paul Gottfried, “War and Democracy”"