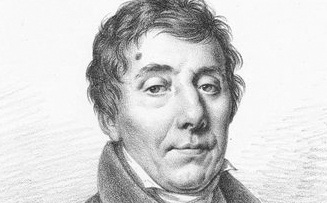 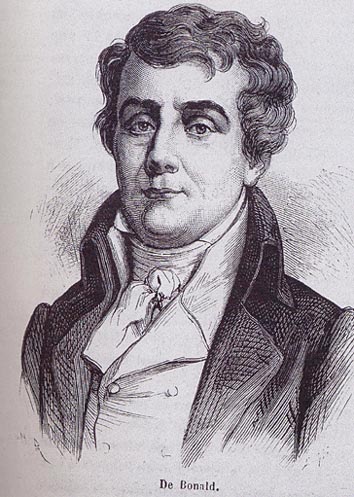 “Man and woman both are; but they are not both the same or in an equal manner, and they differ in sex.

“This equality in being, this inequality in the manner of being, is called similarity, and constitutes beings which are similar but not equal, and which can never become equal.

“The union of the sexes is the reason for their difference; the production of a being is the purpose of their union.

“The being produced is of the same sex as one or the other of those what gave it being; but they are formed and it is to be formed; it is young and they are old. Another inequality, another similarity.

“Man, woman, little one, considered each in itself, and without any relation between them, each form an individual, that is to say, a whole which cannot be divided without destroying it. Their ways of being, of sex, and of age are absolute, which is to say that these ways exist independently of one another; for in an organized being, young is not relative to old; and the organized being is, in an absolute sense, young as long as it is growing, and old when it is diminishing.

“Father, mother, child, which express both the union of the sexes and the production of the being, can only be considered dependently on one another, and relatively to one another. A woman could exist without the existence of a man; but there is no mother if there is no father, nor child without both of them. Each one of these ways of being presumes and recalls the other two; that is to say, they are relative. Considered thus, they are called relationships, in Latin, ratio; father, mother, child are persons, and their union forms the family. The union of the sexes, which is the foundation of all these relationships, is called marriage.”

“The Politics of Disarmament is Suicidal”