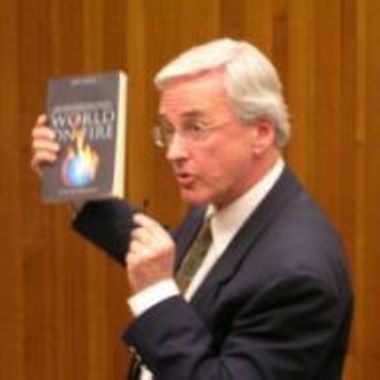 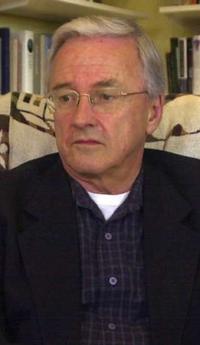 “Sooner or later, self-respecting Anglo Saxons who take pride in the blood of Alfred the Great running in their veins, must wake up to smell the smoke of the biocultural bread left burning by the really existing British monarchy. Surely, the royal family stands sorely in need of a severe scolding. Indeed, both the British monarchy and the Church of England deserve to be publicly shamed. Yet, for all their failings as subservient creatures of the vampire state, both institutions remain the mystic incarnation of their ancient ethnonation; as such, they will retain their place in the hearts of Anglo Saxon patriots. Throne and altar stand for the ‘pre-political “we” assumed in the social contract, and in every democratic choice’ in every nation founded by the Anglo-Saxon peoples. The monarchy and the Anglican Church are the two most venerable Anglo-Saxon institutions; both the Anglo-Saxon Body of Christ and the royal stripes will survive the official proclamation of republican institutions throughout the old white Commonwealth.”

1 Comment on "Quote of the Week: Andrew Fraser, “The WASP Question”"