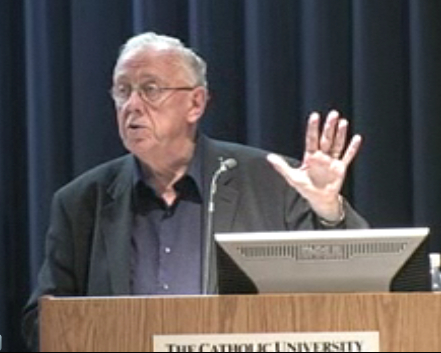 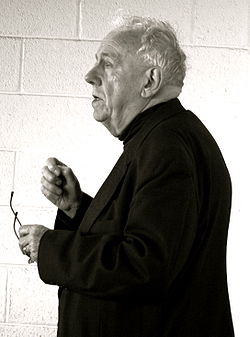 “It is always dangerous to draw too precise parallels between one historical period and another; and among the most misleading of such parallels are those which have been drawn between our own age in Europe and North America and the epoch in which the Roman empire declined into the Dark Ages. Nonetheless certain parallels there are. A crucial turning point in that earlier history occurred when men and women of good will turned aside from the task of shoring up the Roman imperium and ceased to identify the continuation of civility and moral community with the maintenance of that imperium. What they set themselves to achieve instead – often not recognizing fully what they were doing – was the construction of new forms of community within which the moral life could be sustained so that both morality and civility might survive the coming ages of barbarism and darkness.”

Be the first to comment on "Quote of the Week: Alisdair MacIntyre, “After Virtue”"