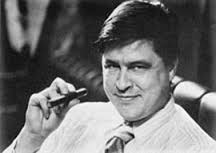 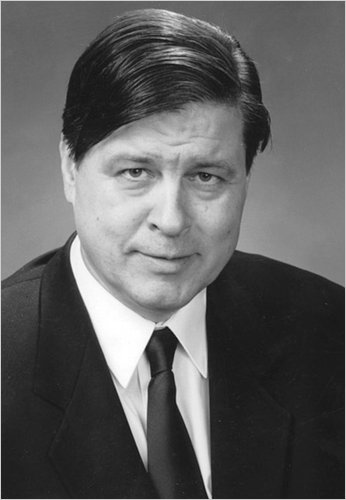 “Liberalism has come to stand for an obsession with the abnormal for its own sake—the minority, the dissident, the outsider, the deviant, and so on. One detects an actual preference for the Soviet Union in clashes between Soviet and American interests—and not because the Soviet Union is idealized, but because America is to be attacked on any pretext. The old liberal universalism has decayed into a generic anti-patriotism whose targets include just about anything traditionally central in the West: religion, family, country.

“The liberal finds something to say on behalf of Communism, abortion, homosexuality, pornography, or anything else irritating to a healthy sense of morality, as if the enlightened position could always be found at the opposite pole from normal instinct.”