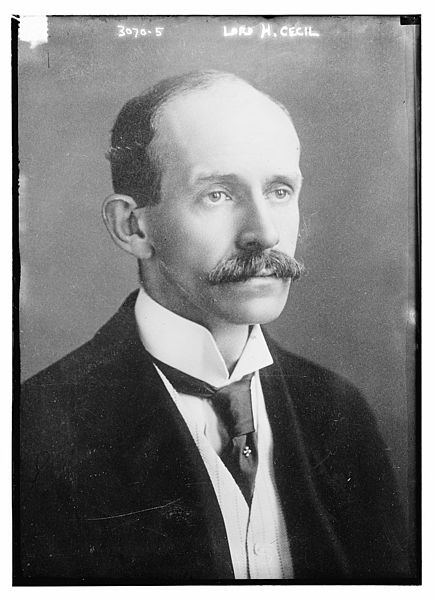 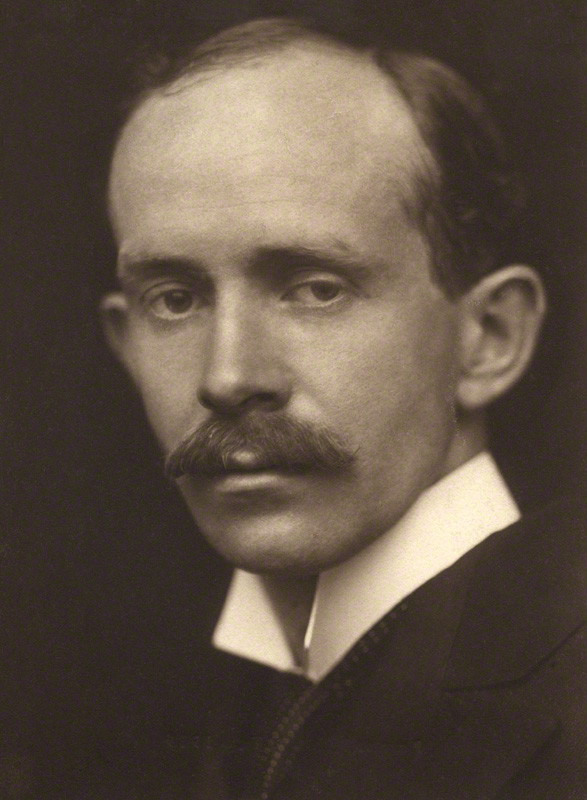 “The centre of the Constitution is the Monarchy. Probably everyone would agree in naming the Monarchy as an institution which is was desirable to preserve, and the preservation of which was an illustration of the usefulness of conservative sentiment. Unquestionably the Monarchy still excites strong enthusiasm among Conservatives, and indeed among all sections of the population, on the conservative side of their minds. The Tory devotion to the old kingship is not yet extinct, and is strengthened and sustained, even in the changed atmosphere of our time, by the faculty that men have of concentrating the emotions upon a person and embodying in the King the greatness and power of their country, its long and splendid history, its tremendous history, and the tremendous future, whether good or bad, which must await it. Imperialists, moreover, look to the Monarchy as to the only part of our Constitution that extends over the whole Empire, and value it as the only positive link, apart from sentiment, which holds the whole together.”

▪ Hugh Richard Heathcote Cecil, Conservatism (Williams and Noregate, 1912) extract from pages 223 through to 224.

Quote of the Week: Andrew Fraser, “The WASP Question”