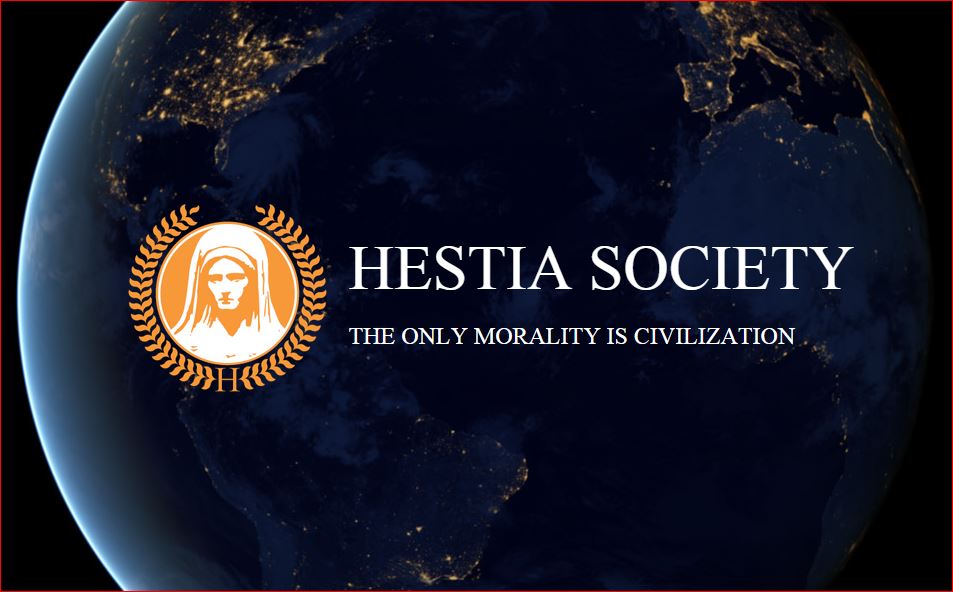 Tony Abbott was the most conservative Prime Minister in Australia’s recent history, yet when history writes up his tenure it will regard all his efforts as but a momentary pause in the continuing degeneration of Western Civilisation as expressed in Australia’s culture and institutions. Tony Abbott had an immense capacity to stand under any attack from the left, and when all was done, continue to stand. He, in his own apparently awkward way, succeeded in seeing off three Labor Prime Ministers amidst countless verbal assaults on his person, his integrity, his moral base. Then, as Prime Minister, he conserved.

Yet conservation is not enough; it forms both commendation and criticism. It is a commendation in that we have lost nothing over that period, but a criticism in that nothing of ongoing value has been regained or renewed. Neoreaction contends that what we have seen illustrated in Abbott’s time in power is a clear expression of the best we can hope for under democracy: that under democracy, a pause in societal decay is the best possible outcome. 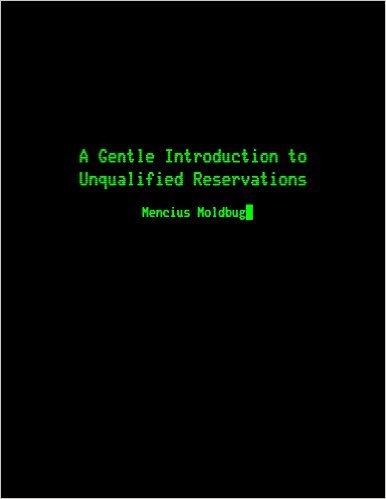 A Conservative serves to keep the society we have, as Abbott did. Yet a conservative does not tend to act in such a way as to restore the eucivic – those aspects of society that build and sustain our civilisation – institutions that have been lost, nor in such a manner that these are given scope to restore themselves over time. Some of these traditional institutions are obvious as they are relational – others less so as they are internal to our people. We notice the continuing assault on the Church and on the Family. We may observe the continual increase in regulation, but most fail to see the declining capacity of our people to regulate themselves; a loss in the capacity of our people for freedom.

The motto at Hestia Society1 now states that “The Only Morality Is Civilisation.” This is a wonderful summation of Neoreactionary thought; the notion that the continuance of civilisation in a form in which it can both deepen and compete is the root basis of our morality. What is moral is what causes civilisation to continue, and that which is immoral causes it to fail. On this our rejection of conservative democracy as a viable ideology rests: in no instance has democracy led to an increase in morality. Rather, democracy has slowly but steadily eroded the traditional institutions that formed the basis of our society. Conservatism merely marks a delay in Progress – the term used by the left to euphemise an increase in immorality. Pick any area of Abbott’s public policy and see the same pattern: a delay has been bought; everything immoral and societally degrading remains in readiness to continue.

Again, under democracy, a pause in societal decay is the best possible outcome. The failure of Abbott to provide anything more than a pause in the continuing decline of Western civilisation is a perfect illustration of our core contentions. Under democracy, the ‘outer party’ — the Liberals in Australia — exist purely to give the populace time and space to accept the degradation of their culture as and when it again becomes possible. It is as though democracy sets in motion a ponderous cultural decay that is connected to reality by a spring, resistance to which simply builds up the tension required to overcome that resistance. Thus, even the pause that Abbott has brought about serves the left; it sets a new resistance mark for the right, and empowers the left to drive further degradation of civilisation. Time will pass, and the efforts made will be recast – are already being recast – becoming merely an aberration in the ongoing decay of our societal basis. 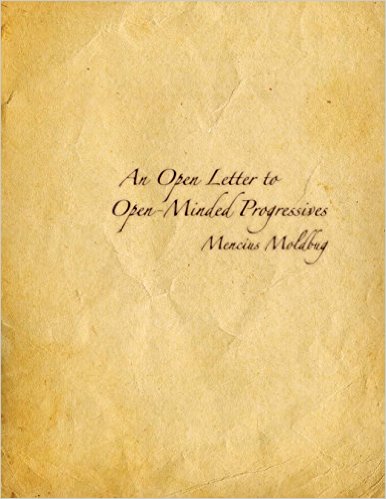 Democracy is not a better form of power; a Winston Churchill quote does not truth make. And this is why: when people have no hope of attaining power, they resist its encroachment fiercely. In a democracy, they believe that they have a chance of getting that power, so they do not resist it earnestly. “Our turn will come.” From the perspective of the central power – not the facade we see, but the true power that in our modern society self-coordinates2 from positions of inviolability (academia, media, law) – this is perfect; a system in which people believe they can participate in the power yet really have no share. From the perspective of civilisation, it leads inevitably to a sure and certain collapse.

To avoid that collapse requires the cessation of the promise of power made to all. Power must be unattainable to most so that it is resisted by them; power actively resisted is power restrained. It must be available only to the most able, and available only with concomitant responsibilities. Only by rejection and replacement of the democratic process can restoration occur.

The cessation of that promise necessarily requires the replacement of the democratic process by something of demonstrably greater value. Thus what we call the The Procedure:3

The way of order, of Right, is to provide a mechanism, a service, a product of greater value. To simply “Become Worthy.” Unless and until we have a better way, we are not worthy of rule.

When we have become worthy, power will be offered to us. Think of what we are building as a disruptive technology for government. Until we reach that point where disruption is possible – evidenced by the offer of power – we do not have power, and must not act as though we do. Therefore, until we are worthy, we are passive; focused on becoming worthy ourselves rather than on opposing change or bringing about change.

Under The Procedure, Neoreactionaries do not seek democratic power. We view democracy as the way of the left. To seek democratic power is to demand power from a position of unworthiness: activism. We contend that only by passivism can rejection of the democratic process occur. Only by clearly, demonstrably, providing something better can we bring democracy to an end. Abbott, for all his capacity and position, was unable to provide more than a pause in the degradation of our culture and traditions. The left cannot be beaten for more than an ephemeral moment while we play in their paradigm. We must therefore — and Neoreaction has — recognise that democracy is the left’s paradigm; that conservatism is not enough; that something better exists outside the bounds of acceptable thought; that outside those bounds, solutions to society’s problems abound.

To those who also seek the restoration of what has been, and can be anew, we recommend consideration of The Procedure. Do not be deceived by the sham power offered by democracy; devote yourselves to becoming worthy, in whatever form that takes for you, that true power may be granted to you in the fullness of time.

– Alastair Herman is the son of Christian Missionaries who grew up in Papua New Guinea, observing firsthand the deleterious effects of modernity and democracy upon a nation little older than he was. Observing the same insidious effects at play in Australia,  he now researches and occasionally writes internally for the Neoreationary community.