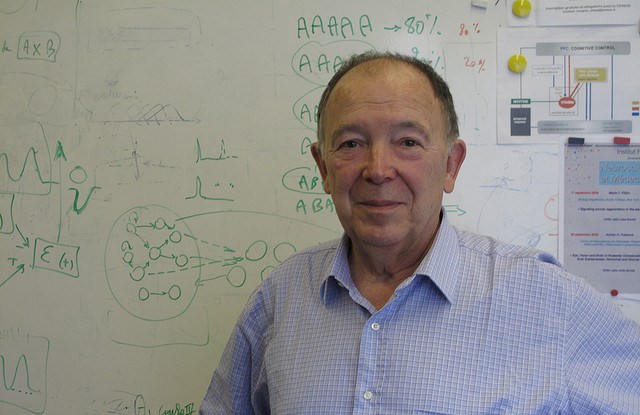 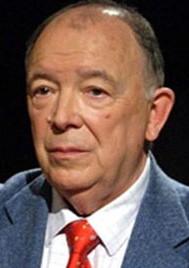 “On the other hand, what is true for language is also true, by implication, for a particular system of cultural representations, of legal and ethical rules. If, on his arrival in France, you ask a Tamil who does not understand French to respect the laws of the French Republic, he won’t be able to. You could, of course, translate them for him, but even so he no doubt would have difficulty assimilating them, having been raised in a cultural environment having quite different religious, moral, and legal traditions than our own. The reason he has trouble adjusting to our laws is that he has not internalised them during the course of childhood. A considerable period of time will be necessary before he learns them and comes to feel at ease in a new cultural system.”

▪ Jean-Pierre Changeux and Paul Ricoeur, What Makes Us Think – A Neuroscientist and a Philosopher Argue about Ethics, Human Nature and the Brain M. D. DeBevoise (trans.), (Princeton University Press, 2000) extract from page 107. This extract is from Changeux.

Quote of the Week: Roger Scruton, “The Aesthetics of Architecture”