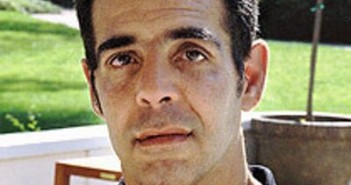 “In the post-Cold War world, libertarians and authentic conservatives are rediscovering their common Old Right heritage not in order to satisfy some purely scholarly impulse, but out of political necessity. For the fact is that, in the nineties, these two anti-statist tendencies constitute the sole opposition to the welfare-warfare state. When both liberals and neoconservatives were cheerleading George Bush’s war for the New World Order, it was only the paleoconservatives lead by Buchanan and the libertarians who dared dissent. As the neoconservatives whisper sweet nothings in the ear of the managerial elite, proffering unsolicited advice on how best to make the social democratic status quo more efficient, only the paleoconservatives and their libertarian first cousins call for its overthrow.

“Like his Old Right ancestors, Buchanan is culturally conservative: that is, he sees the disintegration of the family and the breakdown of the moral order in society as corrosive and ultimately fatal. For him, liberty is not enough. In this view, the free society is only possible if nurtured by a healthy culture – or, at the very least, a culture that does not seek to destroy its own traditions and its own young. This is enough to differentiate him and his fellow paleoconservatives from the all-too-many libertarians who have confused legalization of drugs and unconventional lifestyles with defending and even advocating such activities.”