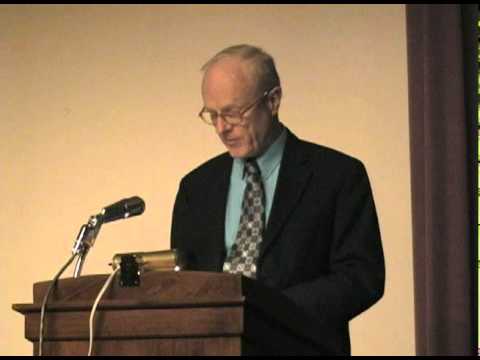 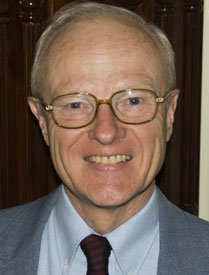 “For radical libertarianism (or anarchism, or radical capitalism – the names seemed interchangeable) drew most of its support not from established right-wing intellectuals but from college students – for example, the eager following acquired by Ayn Rand and the science fiction novelist Robert Heinlein, and the proliferation of buttons, sweatshirts, and posters, some having the words ‘laissez-faire’ superimposed on a red clenched fist. The animus of the anarcho-capitalists was apparent in their slogans (they had many slogans): Anarchy forever! Sock it to the State! MYOB (Mind Your Own Business)! Leave us alone! I am an enemy of the State! Taxation is theft! Caution: military service may be hazardous to your health! Clearly Rothbard and his followers were appealing to the antiestablishment impulses so widely shared by young Americans in the late nineteen sixties. Indeed, radical libertarianism was not so much a reaction to the ferment of those years as a product of it. ‘This is the beauty of anarcho-libertarianism,’ said Tuccille: ‘utter and complete toleration of any and all styles of life so long as they are voluntary and nonaggressive in nature.’”