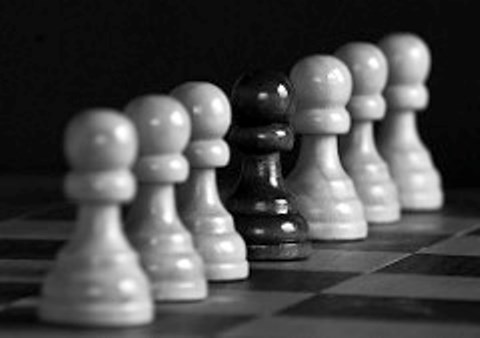 Peter Baldwin, who served as a minister in the Hawke and Keating Labor governments, has written a fascinating assault on whiteness studies, a branch of “critical race theory”.1 There is much to praise in Baldwin’s argument, including his admission that race consists of genetically inherited characteristics and a clear statement that cultures can have different merits. He refers to the “cultural pathologies that have destroyed the lives of so many young black people” in the United States. And he does not blame white racism for that pathology, as do the proponents of ‘whiteness studies’. Indeed, he rightly condemns this field of study as “hate speech under an academic veneer”. He expresses understandable anger at this nonsense being taught at Australian universities.

This is certainly refreshing, however Baldwin also commits some errors that go beyond mere terminological inexactitudes. They are a window to one of the core errors of fact and value at the heart of modern Western culture. Consider his argument.

‘Whiteness studies’ are mistaken because they contradict the true anti-racism faith of the old left, which came to power in the 1960s and 1970s. Proponents of today’s multicultural consensus teach minorities to think ethnically, to appreciate and defend their group identities, and from that basis oppose white privilege. Baldwin is evidently dismayed at any acknowledgement of ethnic identity, even when it serves minority interests. He continues by asserting some standard radical anthropology, that everyone knows that race, though genetic, is only skin deep and should be treated as insignificant. At least that’s how his generation saw things in the good old days:

[Race] should be treated as insignificant. Consistent with Enlightenment universalism, old leftists and liberals […] enjoined us to look through such differences and, in the words of Martin Luther King, judge people by “the content of their character, not the colour of their skin”2

This is the dominant view among Australia’s political class, from the mainstream media to the Greens, the various brands of Labor, and the so-called ‘hard right’ of the Liberals and journalists such as Andrew Bolt. And it is confused nonsense. Baldwin and his generation were led up the garden path by the same politicised academia he now rails against. Here are some of the errors.

Firstly, race is more than skin deep. For example, in Australian Aborigines it goes all the way down to the pancreas. Medical authorities attribute early onset diabetes, a major health problem in Aboriginal Australians, to their different evolutionary background from White Australians. Like many hunter-gatherers, their digestive system is less well equipped to process carbohydrates because they did not practise farming and therefore did not come under the same selection pressures as Europeans.3 Genetic differences are so deeply embedded in the genes that a drop of blood or saliva reveals a person’s ethnicity, including mixtures.4 Ancestry research is a growth industry, with companies such as Ancestry.com providing ethnic origins as one of their standard products.

As students of history will be aware, the Enlightenment mainly advanced rationality, including science. That included growth in knowledge about anthropology and evolution. Anyone who identifies with the Enlightenment and does not accept scientific findings about human biodiversity is simply misinformed. We should be celebrating these differences as a precious heritage of human evolution.5 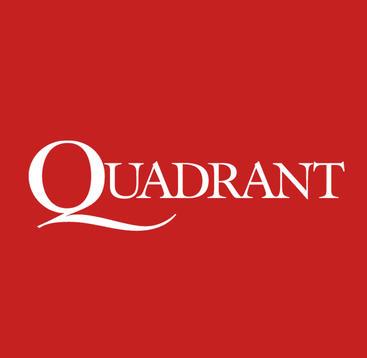 Baldwin makes a good point about discrimination, which can certainly be morally wrong. And he is correct to warn against hyper-ethnocentrism, in which group membership infects every social interaction. But there are times when it is right to defend one’s people. Here, Martin Luther King should be quoted in context. He was, after all, a consummate discriminator, a warrior for his people, a passionate ethnic nepotist.

And well he should have been, because black Americans were suffering political oppression. King did not throw himself into civil rights activism on behalf of an unrelated population. He strongly identified as an African American and cared deeply for his people, much as a good father cares for his children. Baldwin likens any ethnic identification, including that taught in whiteness studies, of being racist like the Ku Klux Klan. But King was distinguished by his pro-social ethnocentrism, which he channeled through liberal political principles. It was not hostility to other ethnic groups that made him special. King acted as though he knew that ethnic groups are large families, which genetic research shows they are. Randomly chosen members of an ethnic group typically share as many genes as do first cousins.6

Let us remember that Peter Baldwin and the Labor Party have long promoted multiculturalism, which rests on manipulating ethnic nepotism – promoting it in minorities, suppressing it in the majority. Multiculturalism shares elements of whiteness studies’ anti-white bias. Baldwin’s argument would have benefited from an honest confession on his part, a mea culpa.

Baldwin is right to criticise whiteness studies for its virulent bias against white people. That qualifies it as hate speech, as he suggests. And he is right to ask why such ideas are taught in our universities. However, Baldwin and much of Australia’s political class, both left and right, share much of the same confusion and irrationality regarding race and ethnicity.7 That matters because government policy has an enormous impact on ethnic affairs via policy on immigration, domestic ethnic relations, and indigenous rights.

Ethnocentrism is one of the great universals of human behaviour, as demonstrated by ethnic maps showing how Australians choose to distribute themselves. Indeed, Australian SBS has provided a useful map that illustrates the concentration and distribution of foreign born ethnicities throughout selected major metropolitan centres.8 Australia needs leaders informed about ethnic behaviour and ethnic interests if we are to chart a safe future in a globalised world.