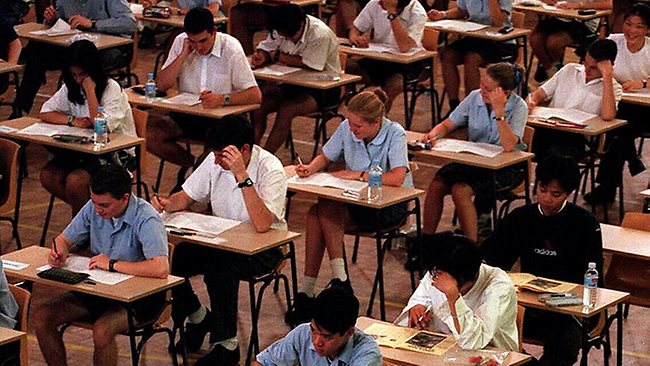 The Federal Minister for Education, Simon Birmingham, recently noted that some subjects channel students into three quarters of the fastest growing professions in science-based fields such as IT and engineering. These careers require advanced skills in maths, science and technology. But in 2015 girls made up only 5 per cent of students in HSC engineering and software design. They were only 22 per cent of physics students, 18 per cent of information technology students, and 36 per cent of the students taking the highest level of maths (extension 2).1 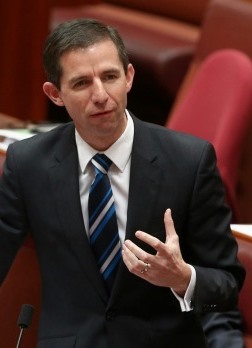 Instead of these subjects, girls were more likely to choose humanistic and artistic subjects. They were 99 per cent of students taking textiles and design, 96 per cent of those taking dance, 71 per cent in visual arts, and also strong in (human) languages.

As Rosemary Neill pointed out in the Weekend Australian,2 one would not know about this stark disparity from reading the headlines and watching ABC television news, because girls were presented as the big winners in the HSC. For example, it was reported, jubilantly, that about 70 per cent of students who topped a course were girls. The NSW Minister for Education, Adrian Piccoli, announced that “[y]et again, the girls have well and truly outperformed the boys, it is about a 70-30 split.”3

But some of those first places were misleading. Three language courses topped by girls had only one student in the whole state. Others enrolled only ten students. It is true that boys’ median Australian Tertiary Admission Rank (ATAR) is somewhat lower than girls’. However, boys outperformed girls in achieving ATARs of 99 or higher. These students get to choose the most highly contested courses. Girls dominated the third-tier ranking, 90-97, which qualifies them for the less-contested humanities subjects.

Neill criticised Piccoli for “deeply divisive” language that skewed the statistics in a manner unfavourable to the status of boys. This fed gender propaganda that derogates boys, for example the Sydney Morning headline: “Girls outperform boys in traditional male subjects.”4 The bigotry of anti-male language is so pronounced that Neill calls it “gender propaganda.”

Gender bias against male students is the tip of the iceberg. Piccoli represents a Departments of Education that indoctrinates millions of students in radical ideology from primary school onwards. 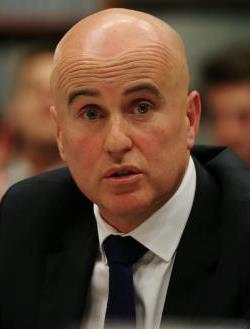 Also submerged largely out of sight of the mainstream media is a deep irrationality in gender studies taught at university level. Courses on “women’s studies” and gender systematically ignore biological knowledge, for example the highly developed field of endocrinology. Hormones have profound impacts throughout the life-cycle, helping shape physiology and behaviour.5 Girls and boys are born with different brains and behaviour, a difference that increases throughout childhood and accelerates in puberty. Radical feminists necessarily ignore this science because it contradicts the falsehoods on which much of their ideology depends.6

An important example is the perennial claim that female underrepresentation in various fields of employment is unfair, the result of “discrimination” or entrenched “patriarchal culture.” The claim substitutes for concrete evidence of unfair treatment. It is a doctrine that rests largely on theory, in particular the view that anything other than a 50-50 balance of men and women ipso facto proves unfairness. In reality this is a bald assumption. Even Rosemary Neill considers it “pleasing” that 61 per cent of biology students in NSW are girls. Why not equal pleasure at boys’ overrepresentation in maths, physics and IT?

In fact there are more reasons to suppose that fluctuating unevenness of gender representation reflects free choice and fairness than that systematic equality does. Normative equality is suggested by roughly equal average IQ. But normative inequality is suggested by such factors as sex differences in reproductive strategy, vocational interests, and the wider distribution of male cognitive performance (i.e. intelligence). These factors will be enlarged upon in future posts in this column, but to provide one hint: it is no accident that the sexes excel at the subjects at which they play, partly because gender differences in play behaviour are predisposed by pre-natal exposure to sex-specific hormones.7 Also, the same hormone can have different effects in the sexes. For example, oxytocin triggers birth contractions, lactation and bonding in women, but triggers ethnocentrism in men.8

The fact that free choice and different aptitudes lead to different gender proportions across vocations is a dagger in the heart of radical feminism. We should expect to see “imbalances” and should only worry when there is credible evidence of unfairness. And we should be worried by attempts to squeeze boys and girls into artificially equal proportions.

This has implications for the politics of gender now being fought out in state and national politics, a subject to be continued in future posts.

Quote of the Week: Roger Scruton, “The Aesthetics of Architecture”