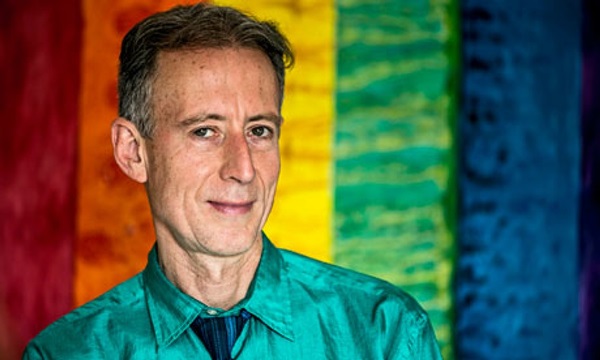 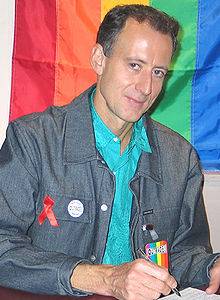 “I think it is courageous […] Offering a rational, informed perspective on sexual relations between younger and older people, they document examples of societies where consenting inter-generational sex is considered normal, beneficial and enjoyable by old and young alike. […] The positive nature of some child-adult sexual relationships is not confined to non-Western cultures. Several of my friends, gay and straight, male and female had sex with adults from the ages of nine to 13. All say it was their conscious choice and gave them great joy […] it is time society acknowledged the truth that not all sex involving children is unwanted, abusive or harmful.”