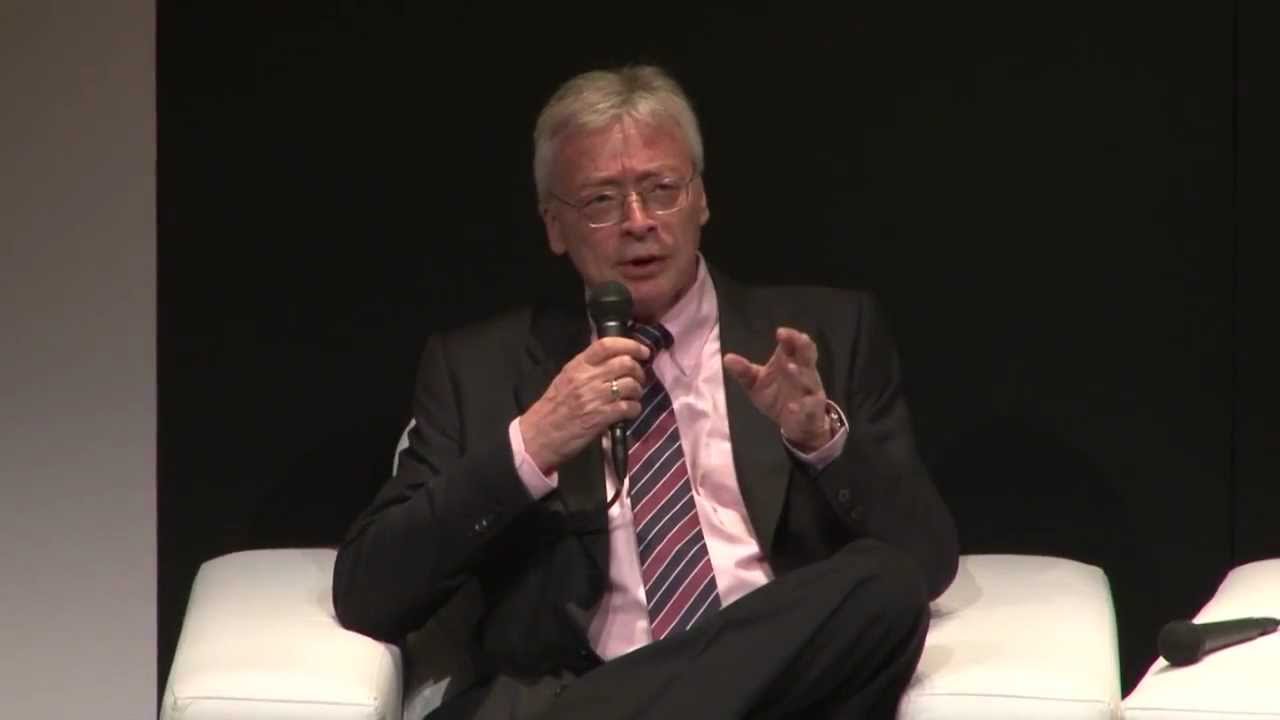 “It should be obvious then that and why libertarians must be moral and cultural conservatives of the most uncompromising kind. The current state of moral degeneration, social disintegration and cultural rot is precisely the result of too much – and above all erroneous and misconceived – tolerance. Rather than having all habitual democrats, communists, and alternative lifestylists quickly isolated, excluded and expelled from civilisation in accordance with the principles of the covenant, they were tolerated by society. Yet this toleration only encouraged and promoted even more egalitarian and relativistic sentiments and attitudes, until at last the point was reached where the authority of excluding anyone for anything had effectively evaporated (while the power of the state, as manifested in state sponsored forced integration policies, had correspondingly grown).”