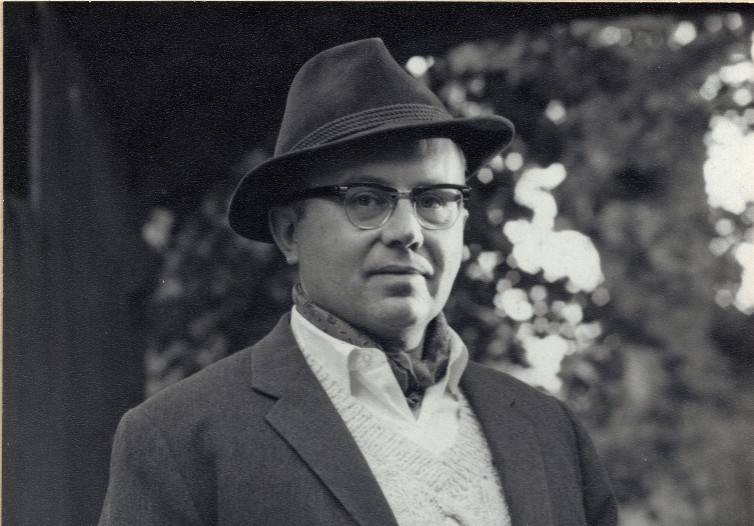 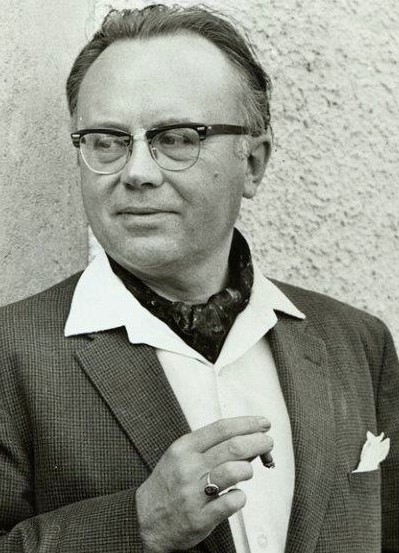 “Constitutions cannot be made, says Brownson, agreeing with de Miastre: they are the product of slow growth, the expression of a nations historical experience, or they are mere paper. ‘The generative principle of all political constitutions … is Divine Providence, never the deliberate wisdom or will of men.’ Constitutions must vary as the experience of the people who live under them has varied; and whatever form of government has been long established in a nation, that must be the best permanent framework for the national corporate life. In Europe, monarchy and aristocracy ought to be perpetuated, because the whole tenor of existence there has been bound up with these institutions. But in the United States, royalty and nobility never existed, as a native development, nor did kings and nobles migrate here. The commons alone migrated to America, and therefore our constitution is framed to suit a nation in which the commons are the only order of the state. Thus republicanism is the best government for America, and the true American conservative will struggle to maintain the Republic in its purity, strictly obeying its laws, cleaving fast to its written Constitution. No human institution is immutable; constitutions must be mended and healed now and then; but the social reformer does not create: he develops, he restores to health, but he knows that he cannot hack a new constitution out of raw humanity.”