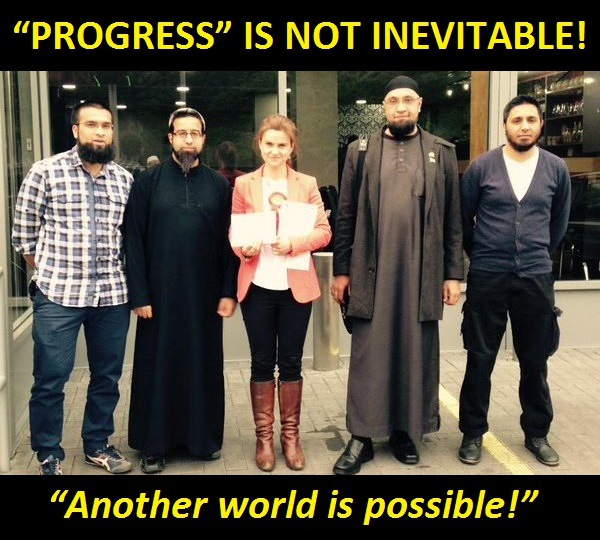 Though the votes are still being counted, it certainly appears that the people of the United Kingdom have “chosen their own side” and decided to pursue the politics of national sovereignty instead of remaining committed to the failing experiment of a European superstate.

This is tremendous news to the Anglo diaspora the world over

This referendum has proven that the bedrock of our civilisation has not fallen to the forces of universal, globalist abstraction, fed as it is with the xenophilia and ethnomasochism of a hostile media and political establishment. The likely outcome is an expression of a people’s desire to preserve their cultural sovereignty and national independence. It was not “hate” but a love of one’s country which provided the inertia behind the push for “exit”.

The radicals of yesteryear used to cry out, another world is possible! Indeed, today the people of Britain have proven that there is nothing inevitable about “progress”. Those who slandered and defamed us are morally bankrupt; the future does not belong to them. Britain has had enough of the disasters of transnational, undemocratic, statist liberalism and the division it has caused society.

The most shocking aspect of this affair is that some will still be shocked at the results.

Quote of the Week: George Nash, “The Conservative Intellectual Movement in America Since 1945”

Quote of the Week: Matthew Crawford, “Shop Class as Soulcraft”