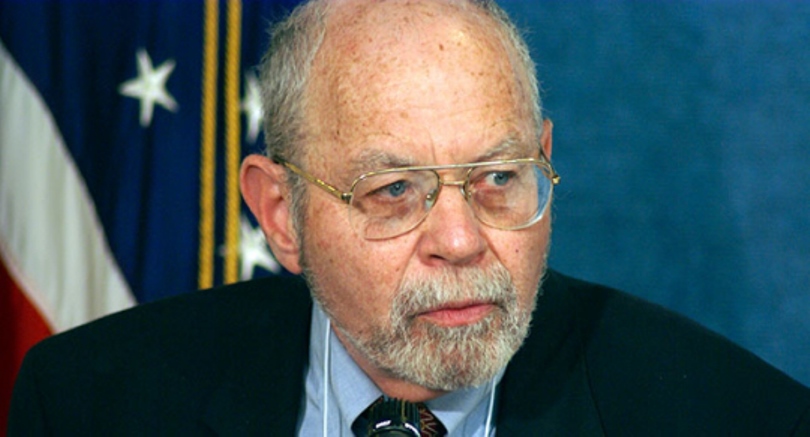 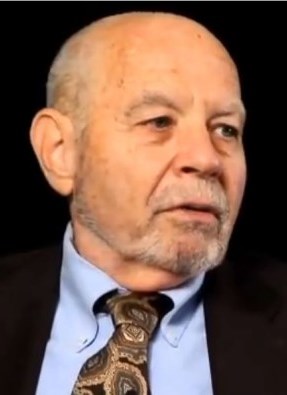 “Whatever the differences that characterize their various schools of thought, conservatives, as much as Leftists, are united by a distinctive approach to reality – particularly nature. For the Left, the concept ‘nature’ suggests infinite plasticity; for the Right, by contrast, it is something fixed, and even normative. One sees nature as a material condition to be adapted to the ‘rational’ goals of social planners; the other sees it as a source of unchanging truth in a world otherwise in flux. This sense of human limitation is an important link between Old Right ‘reactionaries’ and those neoconservatives who have effectively documented the ‘unintended consequences’ of many social programs. In the end, it may also be a set of attitudes, not rigorously developed views, that define conservatives; adherence to these attitudes was once deemed essential to conservative self-identification.”

▪ Paul Gottfried and Thomas Fleming in the Preface to the First Edition in Paul Gottfried, The Conservative Movement (Twayne Publishers, 1993 rev. ed. [1988]) extract from page xii.

Tradition and Reaction in Quadrant