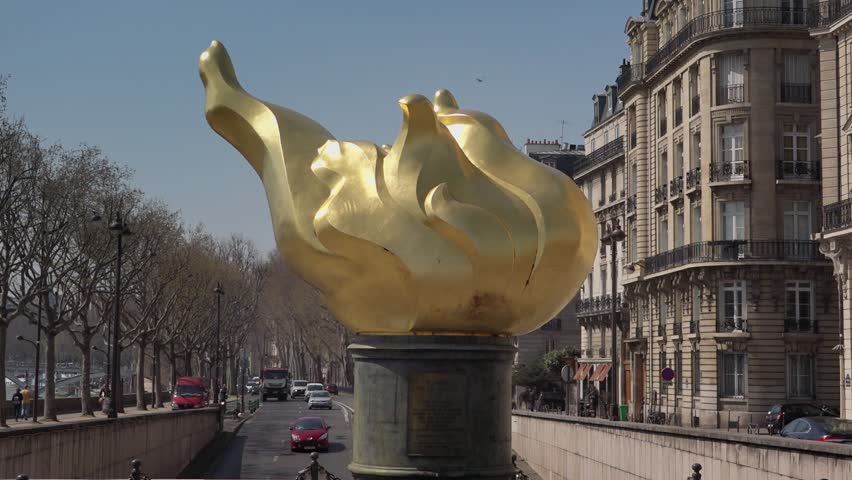 Tongue-in-cheek, the writers speak
of what thing might befall them
A serious joke, the tone is weak
As if it might forestall them;
Such is the joke itself, you see
For those who might perceive it
About the flames of democracy
And who here will believe it?
The mightiest have their power checked
At least it’s so in theory
They check back, it’s this aspect
That might make one now weary;
Foundations all, is what they call
The pillars of our state
No religion or regime (or wall)
Do they say they create;
But no doubt, as the knives come out
You see the rage for order;
They found a ‘peace’ spread all about
But not within our border.