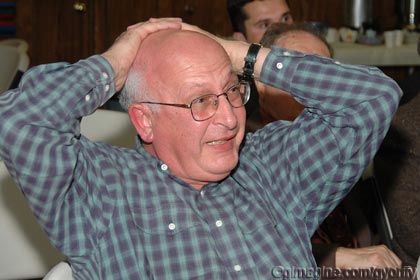 “If we admit that the State possesses the ultimate authority without which other institutions would lack theirs, we understand that this authority may be threatened or at least challenged by the stronger ones among these institutions and by pressure groups from civil society which gradually acquire a hidden, undeclared power. History shows the almost uninterrupted power struggle through which institutions end to go beyond their legitimate sphere of influence and action (armies, political parties, churches, feudal bodies, unions, and so on); more modern centuries have witnessed, in addition, the rise of pressure groups in liberal societies which, although they lack institutional structure and establishment, may become tremendous power concentrations. The fact that according to liberal standards of nomenclature they can be labelled as ‘private, voluntary associations’ does not mean that the appetite for power does not come to them to them as naturally as to any other strong focus of action and influence. Appetite for power is normally an open-ended thrust; when a strong State blocks a horizon, such a pressure group that I am describing is satisfied with limited horizontal expansion, financial success, and intellectual influence; when, as in the case of the modern liberal State, the horizon is not blocked and it appears ever inviting, the appetite is vertically directed – not, indeed, to substitute itself for the State, but to acquire first rank within it and usurp its authority in specific areas and on specific issues.”