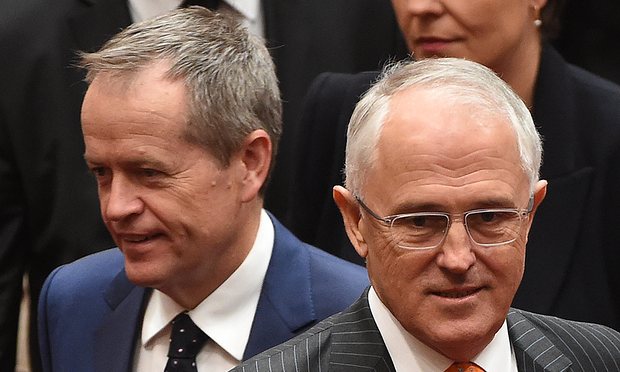 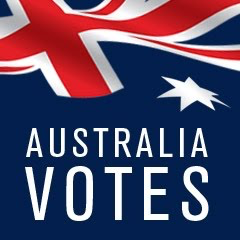 After knifing Tony Abbott and assuming leadership of the Liberal Party, Malcolm Turnbull promised to usher in an age of fiscal discipline, tax cuts and deregulation, which would inevitably lead to the moderate Liberal nirvana of an increased rate of GDP expansion. Tony Abbott’s fuddy-duddy obsessions with Knighthoods and boat-stopping were to be de-emphasised in favour of stuff that the voters really cared about.

Instead, the Turnbull-led Liberals are now looking down the barrel of a hung parliament. Even if they can cobble together a working coalition in the lower house, they’ll find the Senate they have to deal with will be barely less fractious than the outgoing one. The vote for the non-major parties has reached a new high and while the results will take perhaps a week to be finalised, the whole exercise must be seen as a massive failure for Turnbull and a repudiation of his brand of deracinated market liberalism.

In Turnbull’s defence, while it is clear that his approach has been severely lacking in general, it is also fair to say that a rigorously-executed program of economic rationalism would not have been the worst thing to happen to Australia. No traditionalist worthy of the name can fail to appreciate the need to wind back the bureaucratic handout monster that now dominates Australia’s Federal Government finances, but unfortunately Turnbull and his eventually-muzzled Treasurer Scott Morrison lacked the conviction to make a dent in the welfare state, instead running at the first sign of poor polling, retreating to a milquetoast package of budget tinkering and token tax cuts. 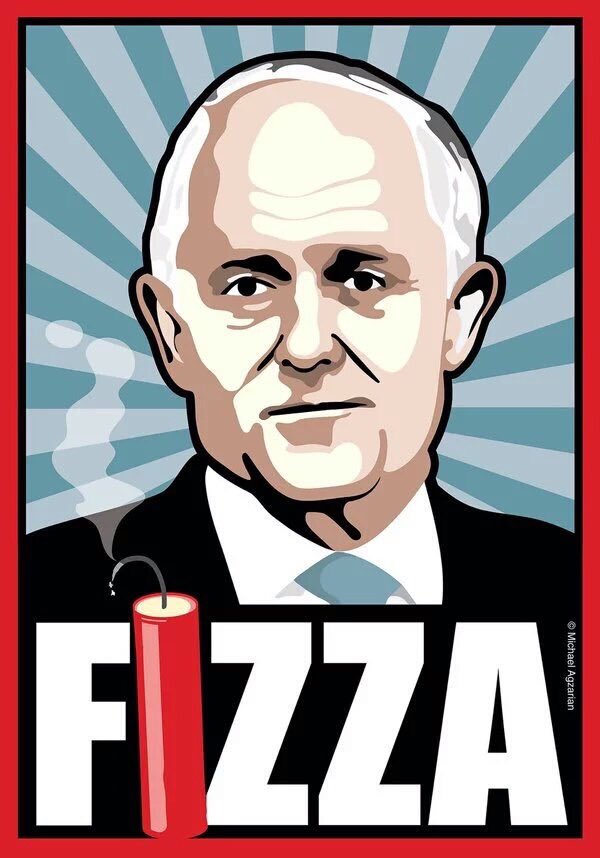 Turnbull’s leadership will now be in question, raising the possibility of further political instability over the coming months. The likely return of One Nation to the Senate signifies there is a resurgent but still-nascent desire to see Australia as an organic community, sharing bonds of race, ethnicity, religion and language. This working class reaction will likely not have a huge impact on the upcoming Parliament, except for perhaps some tightening of the legal immigration regime, the extensive rorting of which has been the subject of numerous media reports over the last week.

Pauline Hanson, despite her bravery and good intentions, does not have what it takes to build a movement that can take on the combined force of the other political parties, the media, the civil service, the academic complex and all the other forces which make up the more-or-less permanent civil government of Australia, and which all benefit from further breaking down the traditional Australian people and culture.

There is hope for traditionalists in the weekend’s results. The upcoming government will inevitably face instability and sclerosis. Discontent with the hapless Liberals and cynical Labor will only grow. A plebiscite on gay marriage has the potential to permanently rend the bonds between the moderates and conservatives within the Liberal Party. The task of those of us on the right is to build the structure that will be able to capitalise on the souring electoral sentiment and seize a more substantial position at the table come the next election. 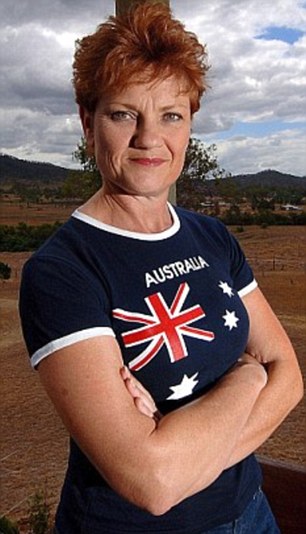 This requires a unified, non-Coalition party of the right that can draw in voters from all the groups which increasingly feel they don’t have a home in the Liberal Party including nationalists, Christians and other social conservatives. One Nation may or may not be this party… if not One Nation, it might be the Australian Liberty Alliance, or a breakaway Liberal group.

In any case, electoral politics cannot be the only outlet. In fact, the electoral manifestation of the political movement, while providing a useful coordination point for the broader movement, can only follow and build on the support received from a network of associated institutions. The significant advances made by the right in such places as Hungary, Poland or Austria build upon the support of sympathetic members in the media, the Church, the judiciary police, military and the business world. It’s this support which allows the conservative parties there to effect real, lasting change in the right direction.

We here at the Sydney Traditionalists will continue to offer an alternative to the progressive media and work towards building a community separate to the political parties, but one which can help shape the direction any future electoral efforts take with the long-term goal of the restoration of cultural sanity.

– Charles Ryall is a Sydney-based conservative who works in a major Australian corporate.

A Tale of Two Lambdas